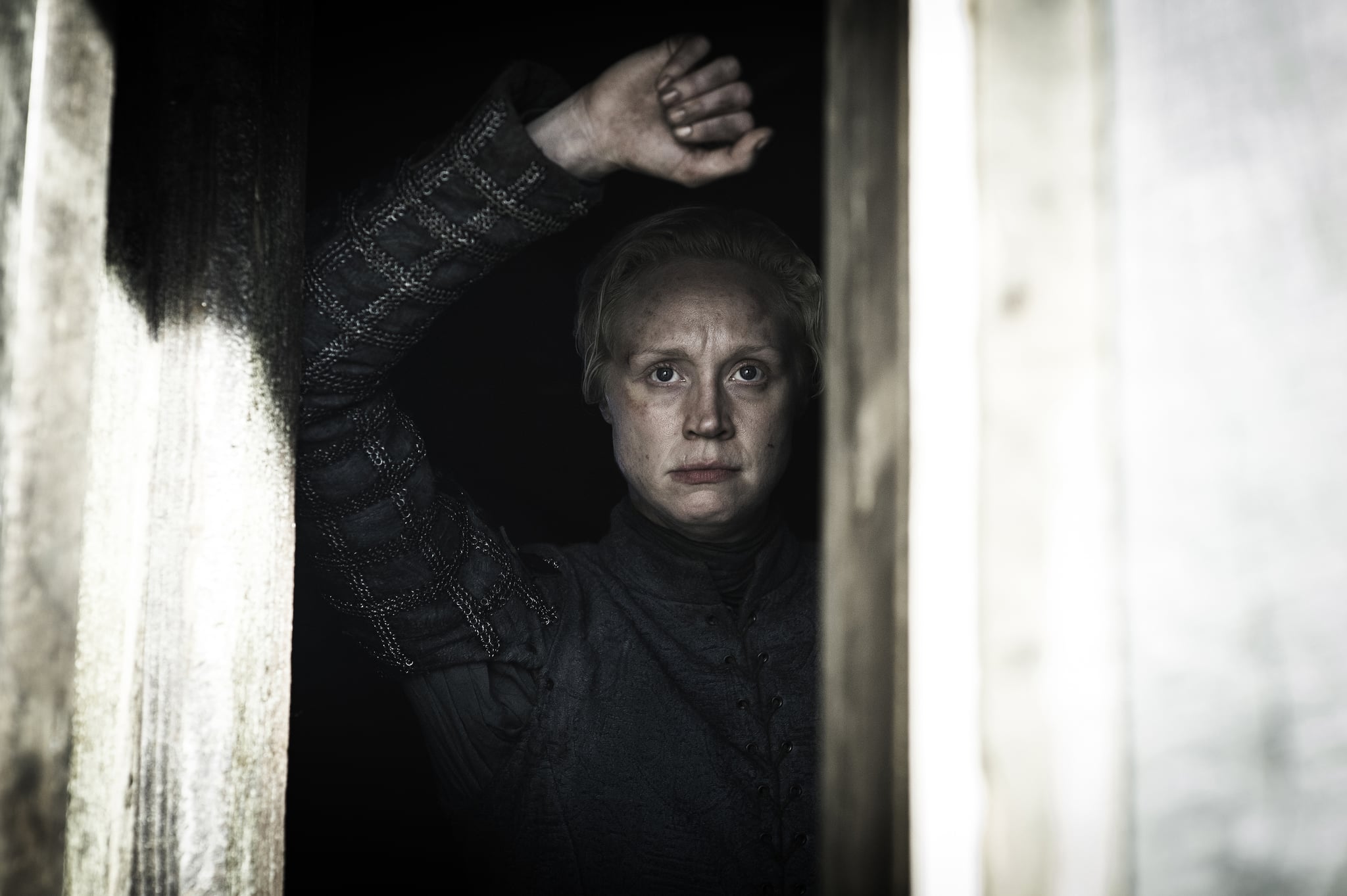 Listen up, peasants. All of us Game of Thrones fans are so focused on the biggest characters that we seem to have forgotten one crucial fact about the show. Some of the best and most loyal people in Westeros aren't even vying for the Iron Throne! Hold up while I shove Jon Snow and Cersei Lannister and Daenerys Targaryen to the side, because I'm here to talk about Brienne of Tarth. She is a warrior and woman of honour who never wavers from her personal loyalties. Over the course of the past seven seasons, she's proven herself to be one of the truest heroes on the show. And even after all this time, she's still honouring a vow she makes all the way back in season two.

As the last living member of House Tarth, Brienne carries with her an important legacy. Rather than marry into a fantastic union (and alliance) with another house, though, she decides to pledge her sword to Renly Baratheon. At one point, Brienne confesses she's always loved Renly, despite his exclusive attraction to men. They first met long before the events of the show, when Brienne's father attempted to marry her off. But all of her suitors saw her as a joke, which thoroughly shattered her confidence. It was Renly who swept her into a dance and told her not to acknowledge the trolls.

Her Sworn Allegiance to Catelyn Stark

Brienne and Catelyn meet when the latter comes to negotiate an alliance between Renly and Robb Stark. Together, they witness the tragic murder of Renly at the hands of Stannis Baratheon and Melisandre's shadow demon. Catelyn says Brienne will be blamed for the death, and they both flee.

After some time, Brienne swears her sword to Catelyn but makes it clear that her ultimate mission is to kill Stannis and avenge Renly. When Catelyn agrees to not stand in her way, Brienne takes her oath. "I am yours, my lady," she says. "I will shield your back and give my life for yours, if it comes to that. I swear it by the old gods and the new." We all know how this ends: Catelyn sends Brienne to escort Jaime to King's Landing in exchange for Sansa and Arya's safe return to Winterfell. Catelyn then dies in the Red Wedding.

A lot of complicated things go down once Brienne gets to King's Landing. Basically, though, everything ends in Sansa's escape. Jaime sends Brienne after her, with a sword that of course Brienne decides to call The Oathkeeper, but Brienne's personal mission is clear. Since she pledged her sword to Catelyn, and since that initial mission from Catelyn was to return the Stark daughters to Winterfell, she stays true to her oath. Brienne pursues Sansa, but eventually gets side-tracked in her attempts to find Arya.

As you might remember, Arya is travelling with the Hound at this point. She rejects Brienne's help, and since the Hound seems intent on protecting Arya, he and Brienne engage in a pretty epic sword fight that devolves into a fist fight. Brienne wins, but since she's distracted, Arya manages to run away. Brienne continues on the road and accidentally stumbles upon Sansa in an inn; she also rejects Brienne's help, thanks to the counsel of Littlefinger.

Sansa continues and makes it to Winterfell, which is currently being held by the Boltons. Brienne stays true to her word. She sends a message to Sansa, instructing her to light a candle in her window if she's in trouble. Brienne watches until she gets word of Stannis's whereabouts. She swiftly avenges Renly's death, then returns to Sansa.

Loyal to the End

We all pretty much know the story from here, right? Brienne finds Sansa and again swears herself to a Stark. This time, Sansa accepts. Brienne brings her safely home. Then she hangs around, keeping her word to protect Sansa. Brienne even agrees to train Arya when she finally returns home to Winterfell in season seven.

And this is all because Brienne swears her sword to Catelyn in season two. Every single decision Brienne makes is a result of her honour, and what she believes is her duty. She even avenged Renly's death after swearing her loyalty to House Stark! And now, she's still on the side of the Starks, through and through.