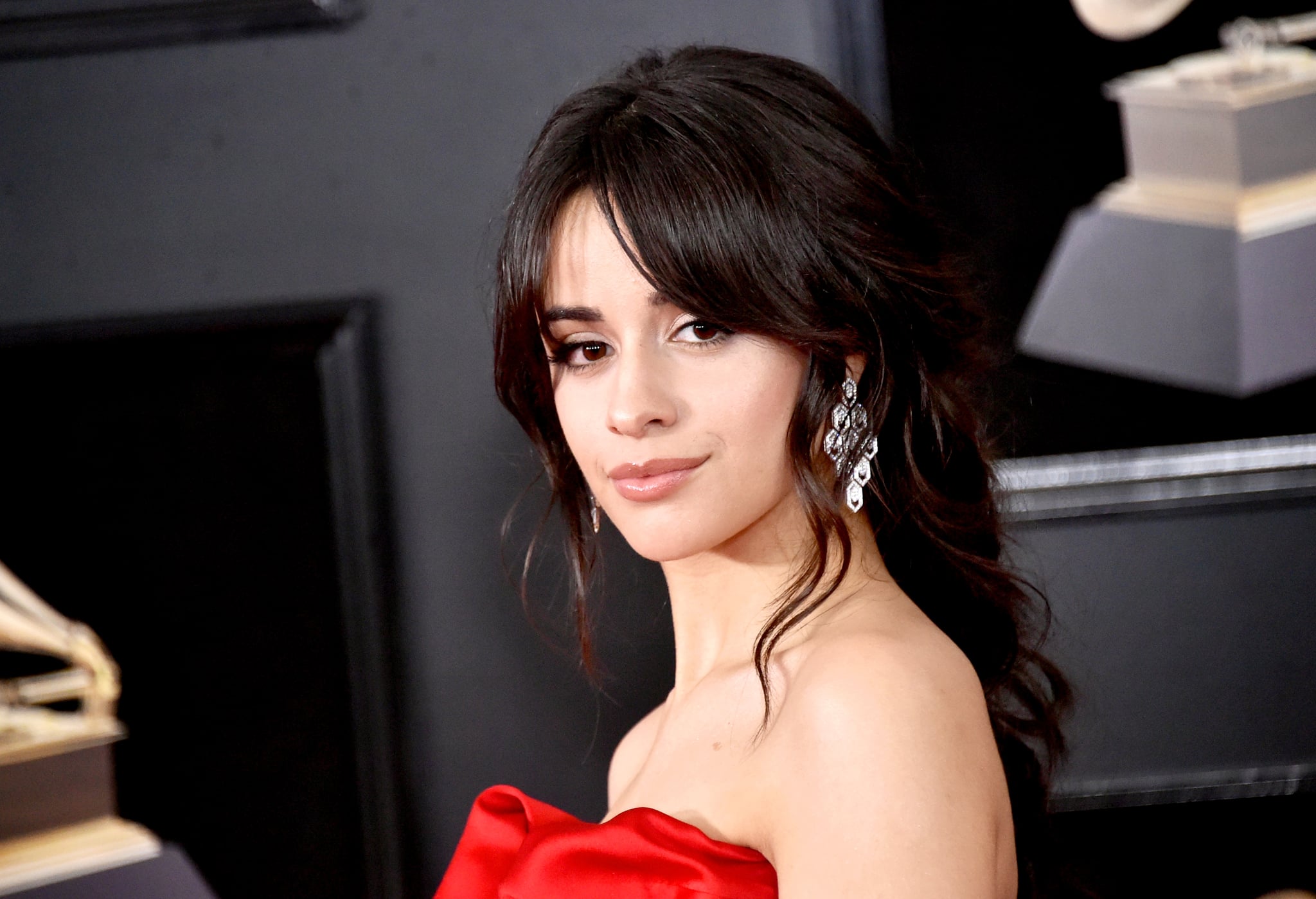 Camila Cabello first won everyone over as a member of Fifth Harmony and now that she's gone solo, the 20-year-old is giving the world a peek at a whole new side of her. The "Havana" singer's new YouTube documentary, Made in Miami, is a beautiful look at not only her journey, but everything her family did to help her become a star.

In it, we meet Camila's tight-knit family, learn how she started singing, and how her hit "Havana" happened on total accident. If you're too busy to watch it — even though you totally should because you'll appreciate her even more — we are breaking down the most important things we learned.

Celebrity Interviews
Billie Eilish Reveals How Her Synaesthesia Led to the Creation of Her New Perfume, Eilish
by Kelsey Castañon 15 hours ago