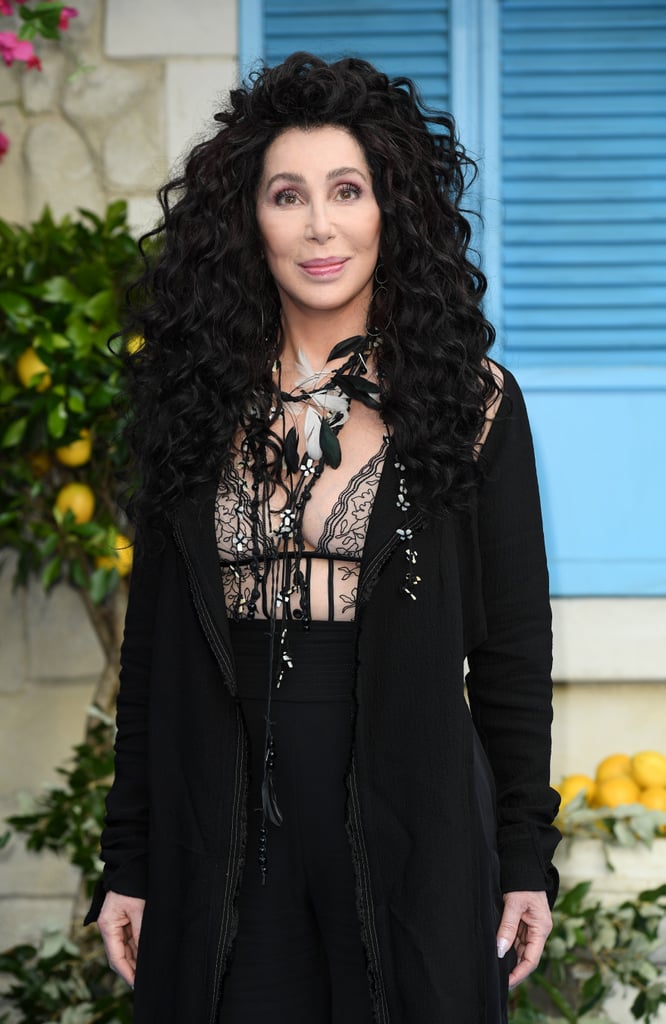 Madonna. Beyoncé. Rihanna. In the history of mononymous entertainers, perhaps one of the most legendary is, of course, Cher. We've always known her as, well, Cher, so it's no surprise that one would find themself curious about her real name. While "Cher" has been the iconic singer's stage name since she hit the scene back in the early '60s, the outspoken 72-year-old — who recently shared her impressive exercise routine in an interview with Ellen DeGeneres — was actually born Cherilyn Sarkisian. Her father, John Sarkisian, was an Armenian-American truck driver and her mother, Georgia Holt (born Jackie Jean Crouch), was a model and bit-part actress with claimed Irish, English, German, and Cherokee ancestry.

At the start of her career, Cher recorded songs under the names Bonnie Jo Mason and Cherilyn. When she hooked up with Sonny Bono (both personally and professionally), they originally adopted the band name Caesar & Cleo. But in early 1965, they began calling themselves Sonny & Cher. "I Got You Babe" was released that same year . . . and the rest is pretty much history. Keep reading for some glamorous photos of Cher throughout her career, then see more celebrities whose real names might surprise you.