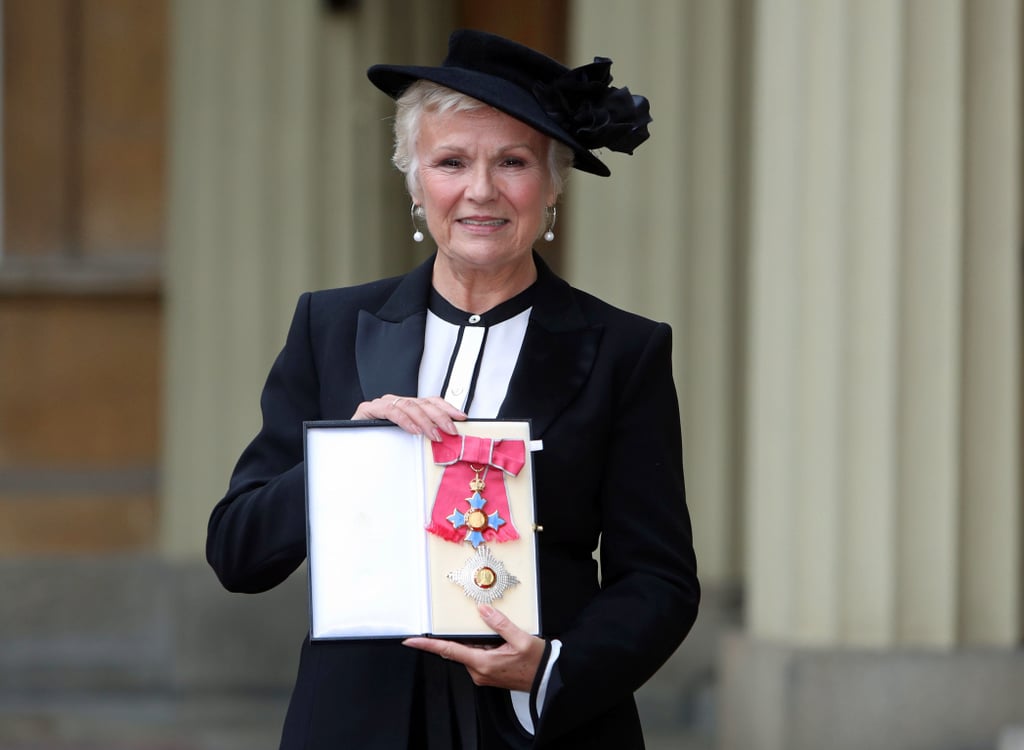 These Inspirational Ladies Prove There Really Is Nothing Like a Dame

You've heard of the prestigious honour of being a "dame," but what exactly does it mean? The title, announced as part of the Queen's New Year's Honours list, rewards the achievements and service of extraordinary people across the UK, its overseas territories, and, in some cases, the Commonwealth. British dames are essentially a select group of women who have achieved greatness in their chosen fields.

In terms of the hierarchy, a damehood is the female equivalent of a knighthood, so the title of Dame is equivalent to Sir. It's the most senior honour in the Most Excellent Order of the British Empire, which was created in 1917 by King George V. The order comprises five classes across both civil and military divisions, and many dames hold other honours (such as an OBE or an MBE) before receiving their damehood.

Though many of the dames who instantly come to mind may be those in the fields of sport and entertainment — Judi Dench, Helen Mirren, Maggie Smith, Kelly Holmes, and Jessica Ennis, to name but a few — a lot of the women who receive the honour are less well-known outside of their own industry or specialism. Dames can be judges or journalists, politicians or philanthropists. Many honours are given to those working in academia and research, as well as those holding senior positions at large companies and corporations. In recent years, new dames have included everyone from a mezzo soprano to the former managing director of a publishing house.

Of course, the order is not without its controversies, and a number of high-profile recipients have chosen to decline the honour over the years. Some object to the monarchy, some disapprove of the hierarchy of the system itself, some disagree with previous recipients (for political or ethical reasons, for example). Many choose to decline privately, but a number of those who've done so publicly have stated that they feel uncomfortable being associated with an Empire that caused so much suffering through colonisation. Vanessa Redgrave, who turned down a damehood in 1999, told The Independent, "my difficulty is in receiving anything that says British Empire, because I am a Unicef special representative at the service of children from any country."

Those who do accept the honour receive it from a senior member of the royal family (usually the Queen, Prince Charles, or Prince William) during an Investiture ceremony that traditionally takes place at Buckingham Palace or Windsor Castle. Here are 30 amazing recipients from recent years, many of whom you might recognise.