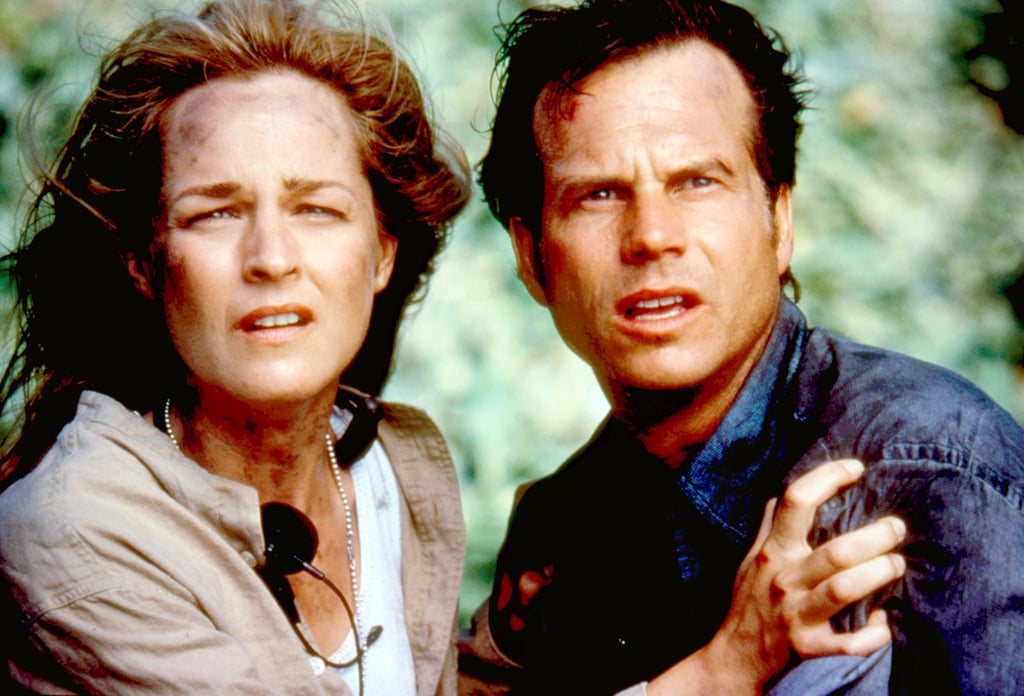 This week, the entertainment industry lost another shining star when we learned that Bill Paxton died at the age of 61. Paxton was a well-known actor who played big and small roles for the last few decades, but no matter the size of the role, his presence was indelibly memorable. From roles in huge movies like Titanic to leading shows like HBO's Big Love, Paxton starred in so many things that you loved and that made him one of those recognisable film faces. And, tragically, he was nowhere near slowing down — he was one of the stars of CBS's new midseason drama Training Day, and he has a 2017 film coming up, The Circle, that has yet to be released. But for now, we're looking back at the past roles we'll never forget.

YouTube
Need Something to Watch on the Go? These Are the Best Online Series to Get Stuck Into
by Navi Ahluwalia 9 hours ago