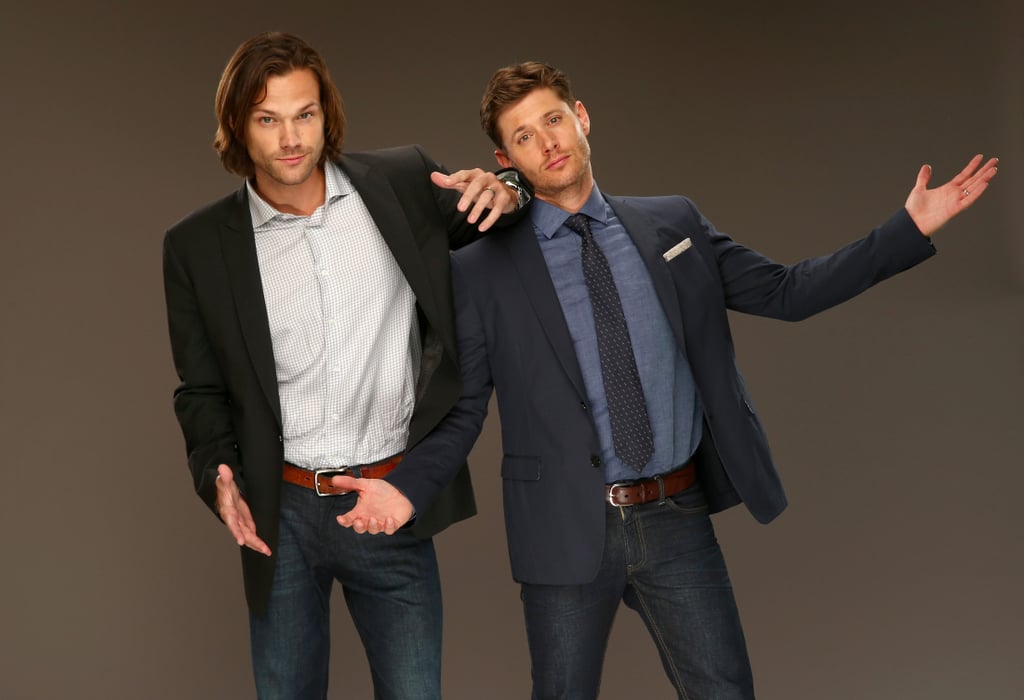 Jared Padalecki and Jensen Ackles Have So Much in Common, They're Like Real Brothers

Supernatural stars Jared Padalecki and Jensen Ackles have spent 12 seasons as brothers, so it's not surprising the two have become close (they even started a foundation together) — but what's funny is how much they have in common. There are some things you can chalk up to coincidence, like where they're from and their early careers (and also J names that have similar consonance), but as the two guys have spent more years together, it seems like their choices are really rubbing off on one another. It's almost weird, so check out the ways these two costars-turned-friends are starting to seem like brothers off screen as well.

Previous Next Start Slideshow
Jensen AcklesJared Padalecki
Around The Web