Chris Brown has issued a filmed apology for his assault on Rihanna, posting it on his official website. Lawyers advice has apparently held him back from posting it until yesterday, and he says in the clip that he has already apologised to Rihanna, that he wants to be a better role model for fans, that he been taught better than that, and that what he did was inexcusable. I'm really interested to hear what you think about this apology, so watch below, then let me know.

Chris BrownRihanna
Around The Web

Celebrity Style
Rihanna's Badass Suit Reminds Us Tie-Dye Is Here to Stay, and It's Not Just Limited to Sweats
by Yerin Kim 4 weeks ago 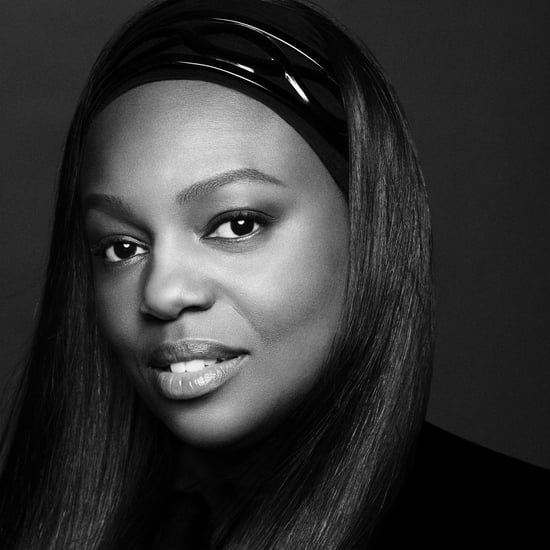