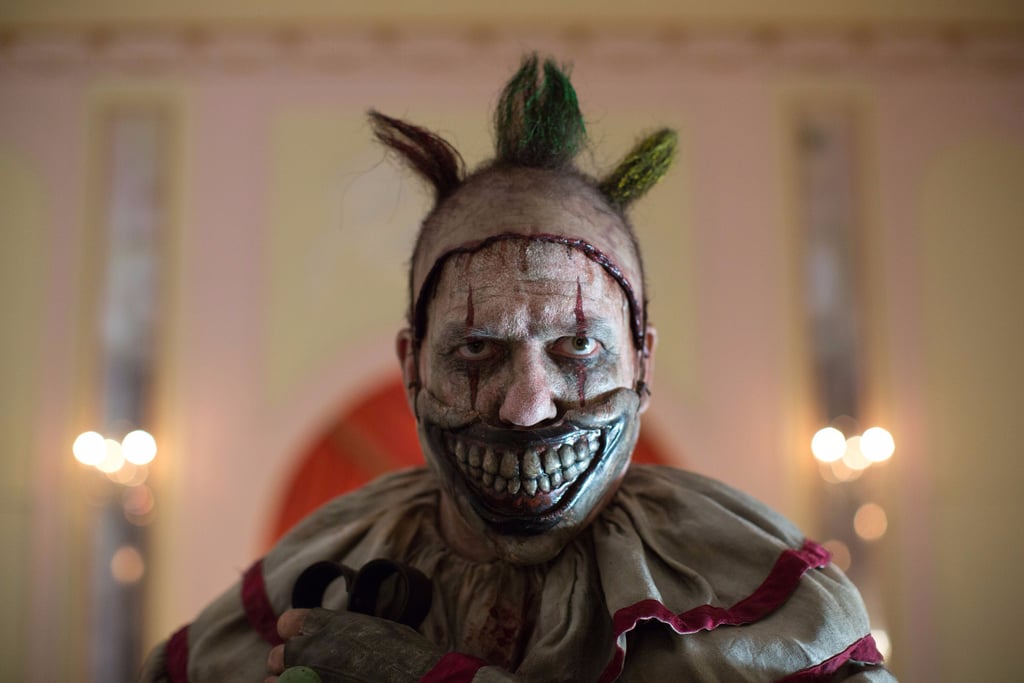 Don't Worry, AHS's Twisty the Clown Isn't Scary at All Out of Costume

American Horror Story is full of scares and surprises, but perhaps one of the creepiest characters on the show is Twisty the Clown, who's played by John Carroll Lynch. Twisty first made his debut on Freak Show, and now he's back for season seven, Cult. While Twisty may be a mute serial killing clown, John actually enjoys playing a character that's so dark and different from himself. "It's great to play a character that is so starkly drawn, and it's really fun to be a bad guy," John told the LA Times in October 2014. "In this case I really like that Ryan and the writers have provided not only a really terrific, scary character, but also they provided a lot of humanity."

Still, that doesn't mean Twisty's been an easy character to play. When deciding whether he wanted to take on the role, John said he found himself intrigued by the challenges the role presented. "I knew that the character was going to be primarily silent and that was a challenge," John explained. "I knew the character, most of his face was going to be covered and that was a challenge. It's like if you were boxing and somebody said, 'We'd like you to fight that guy, but we'd like you to fight that guy just with your feet and we'll tie your hands behind your back.' I would say no to that challenge, but I said yes to this one." Oh, and just in case you were wondering, John isn't afraid of clowns.