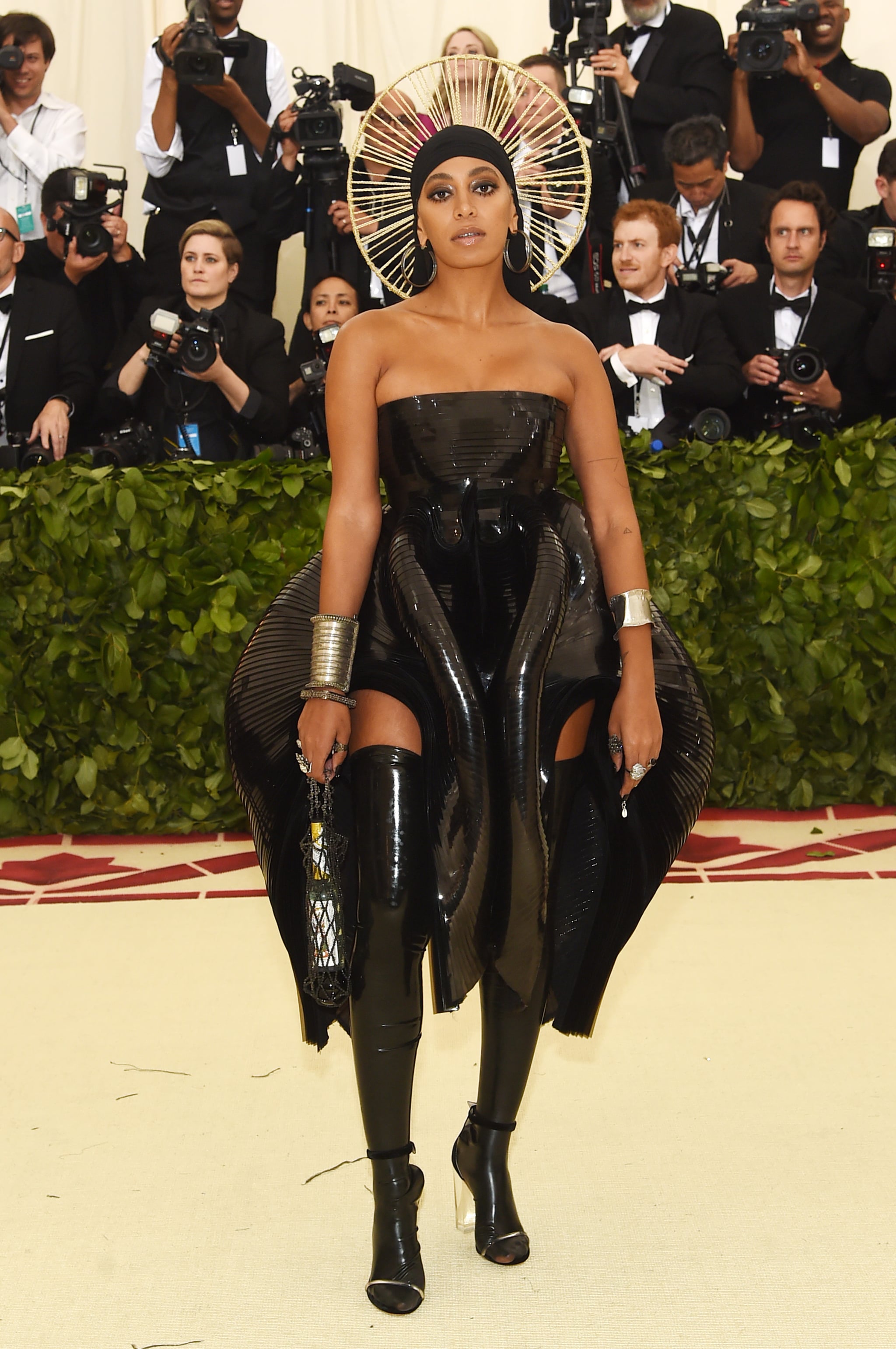 If there were ever a fashion event made for debuting an out-of-the-box accessory, it's the Met Gala. This year, Solange's choice of accents to complement her "Heavenly Bodies: Fashion and the Catholic Imagination" outfit included a du-rag aside — a statement of pure badassery in itself — and a fishnet pouch with a bottle of something called Florida Water stashed inside.

Florida Water is technically a cologne, but it's used for a much different purpose. The citrus and floral scented fluid, infused with a blend of essential oils, including lemon oil, orange oil and lavender oil, is known for its spiritual properties — it's like a holy water of sorts. It's commonly used during Voodoo practices, Wiccan ceremonies, and Santeria rituals. (So while it may not be in keeping with the Catholic theme, it certainly is religious.) You might find it on a religious altar, used to purify people and spaces, while some put it directly on their bodies to calm uneasiness and to keep sadness away. Murray & Lanman's has been making the iconic liquid since the early 1800s. 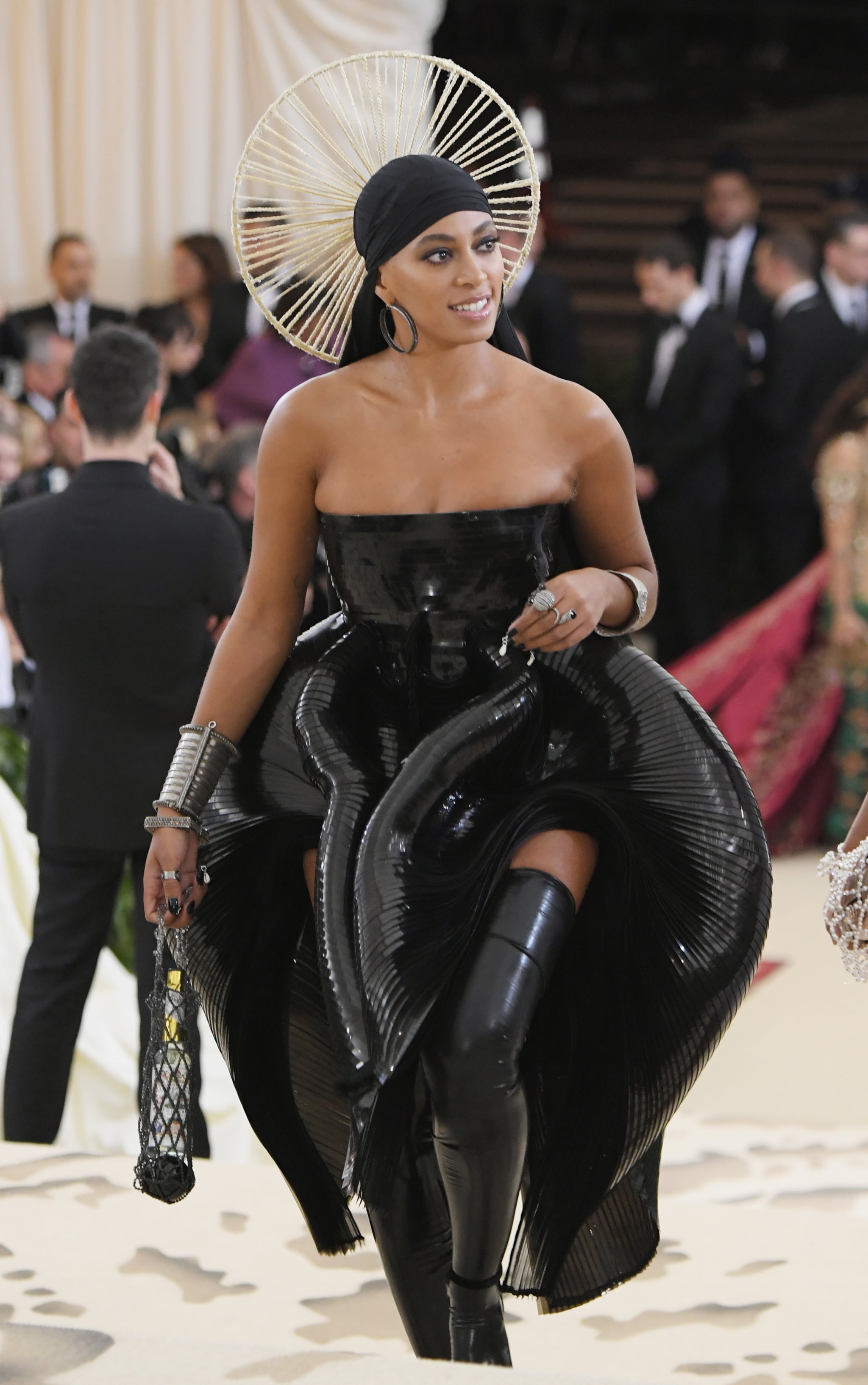 Unfortunately, no one told the commenters on the E! red carpet, who referred to the bottle as Solange's favourite beverage. Twitter was not impressed, but they did wholeheartedly support Solange for her "iconic" choice.

while describing solange's Florida Water satchel, the E! commenters said she's carrying it bc she "likes to travel with her favourite beverage" lol help

It's definitely one of those things that you've seen a million times and had no clue what it was. It's actually sold at drug stores and pharmacies. The 200-year-old brand better brace itself ,because Florida Water is sure to start flying off of shelves. Let's just hope that Solange doesn't feel the urge pop her bottle during tonight's festivities.

Celebrity Beauty
Zendaya Has Experimented With Every Type of Fringe, but Her Latest May Be Our Favourite
by Yerin Kim 22 hours ago

The Harder They Fall
Aww! JAY-Z Had the Purest Reaction When He Spotted Kelly Rowland at His Movie Screening
by Monica Sisavat 3 days ago 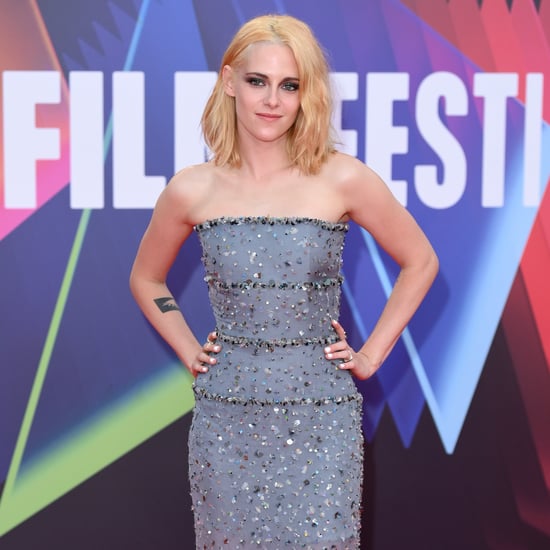