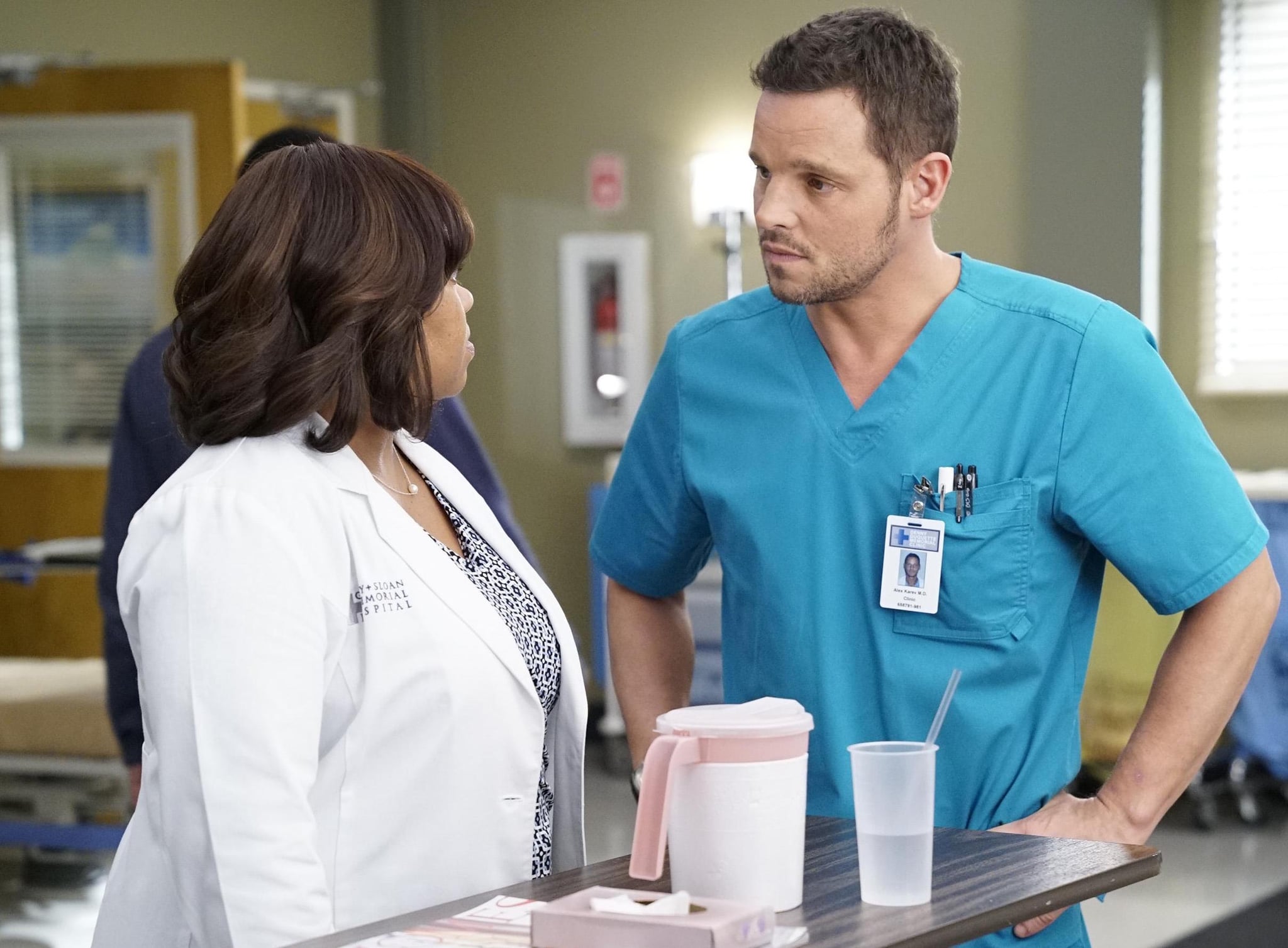 With the return of Grey's Anatomy, there's one big question that's keeping us up at night. Since Alex has officially taken his plea deal (which will send him to prison for two years), does that mean he's leaving the show? We don't know what to think at this point. Obviously, we can hope something unthinkable happens that gets him out of this mess. Or, who knows, maybe we'll follow him to prison and he won't be gone from the show forever. One thing's for sure, though: if Alex goes, a whole lot of change is coming to Grey-Sloan Memorial Hospital. We're breaking down the biggest consequences of this potential loss.

At this point, all we can do it hope for a miracle, but things are looking pretty bleak.