Spoilers for the most recent episode of Game of Thrones are below! 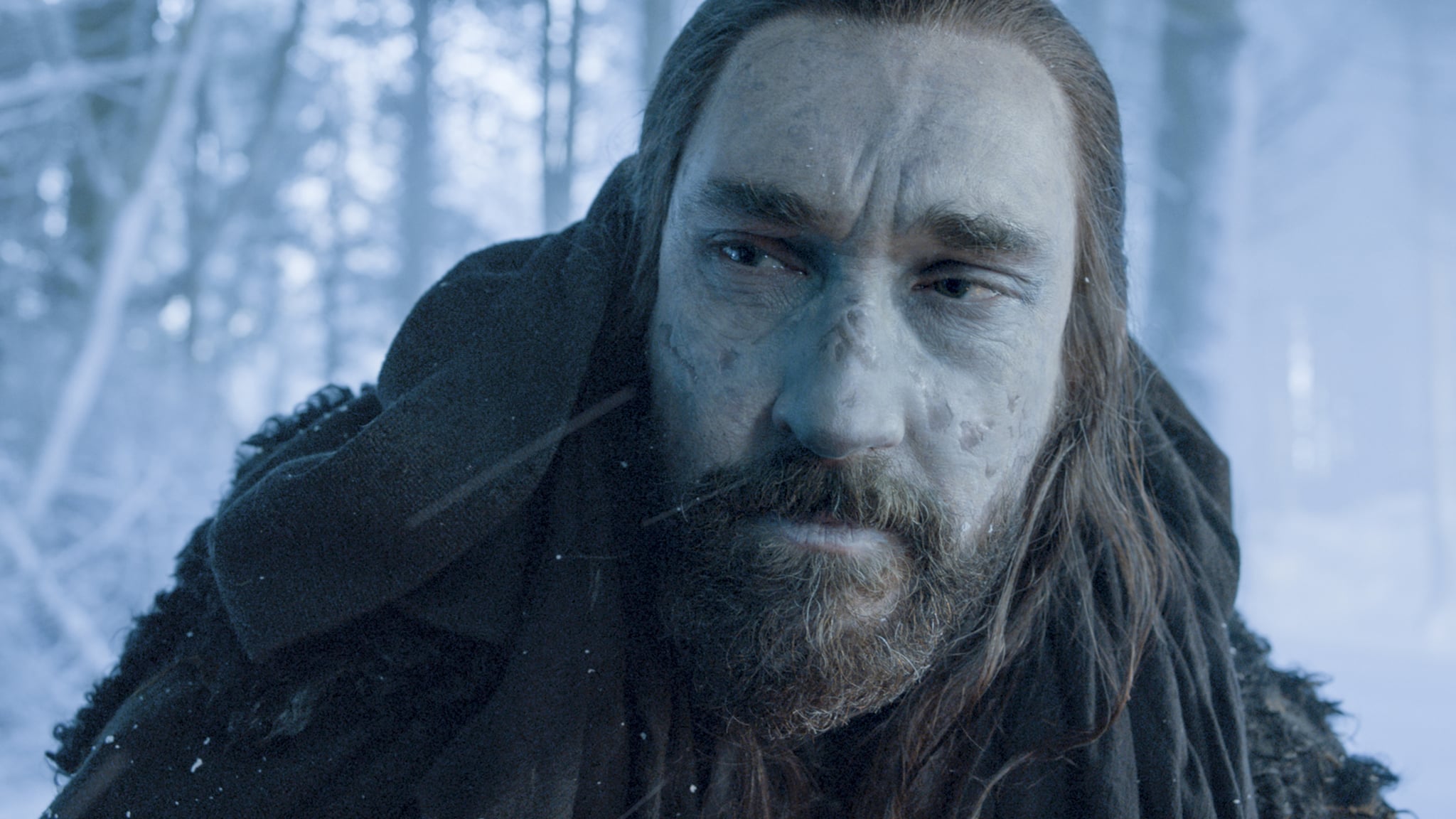 If you're having trouble remembering who Benjen Stark is, you're not the only one. He mysteriously disappeared from Game of Thrones a long time ago, and now, we finally know why. For years, fans of the books have speculated that the character known as Coldhands has actually been Benjen all along, and although Game of Thrones author George R. R. Martin adamantly denied that he'd be taking that route, the show seems to be doing just that. In season six's sixth episode, "Blood of My Blood," Benjen and Coldhands appear to be one and the same, and it's clear his role in Bran's new life as the Three-Eyed Raven will be an important one.

At the beginning of the episode, Bran and Meera have nearly given up hope of escaping the horde of wights hot on their trail when a hooded man arrives on horseback to save the day. After he takes out the icy members of the undead with some fire, he reveals to Bran that he's actually his long-lost Uncle Benjen. When Bran questions the former First Ranger of the Night's Watch about his whereabouts all these years, Benjen explains that on a range north of the Wall, he and two other members of the Night's Watch were attacked and killed by wights. Benjen was stabbed through the stomach with a sword made of ice, and while the other men died (their bodies were found by the Night's Watch and brought back to Castle Black, where they rose as wights), a few Children of the Forest — those green, sprite-like creatures who live in the cave with the Three-Eyed Raven — came upon him and stopped the wights' magic before it could reach Benjen's heart by stabbing him with dragonglass.

The Children of the Forest are the ones responsible for creating the first White Walker, which they did by plunging a piece of dragonglass into a human man's heart. It seems doing the same to Benjen, who was near death at the time, left him in a state of not quite alive, not quite dead. His skin is mottled and gray, but he lacks the bright blue eyes that are a trademark of wights and White Walkers. In A Storm of Swords, Bran asks Benjen about his appearance directly:

"'Who are you? Why are your hands black?'

The ranger studied his hands as if he had never noticed them before. 'Once the heart has ceased to beat, a man's blood runs down into his extremities, where it thickens and congeals.' His voice rattled in his throat, as thin and gaunt as he was. 'His hands and feet swell up and turn as black as pudding. The rest of him becomes as white as milk.'

'He's dead.' Bran could taste the bile in his throat. 'Meera, he's some dead thing.'"

Despite Bran's clear trepidation about trusting someone who isn't, well, human, Benjen/Coldhands had a connection with the original Three-Eyed Raven, and will no doubt be the one to guide an inexperienced Bran through all of the hurdles he'll face in the coming episodes.