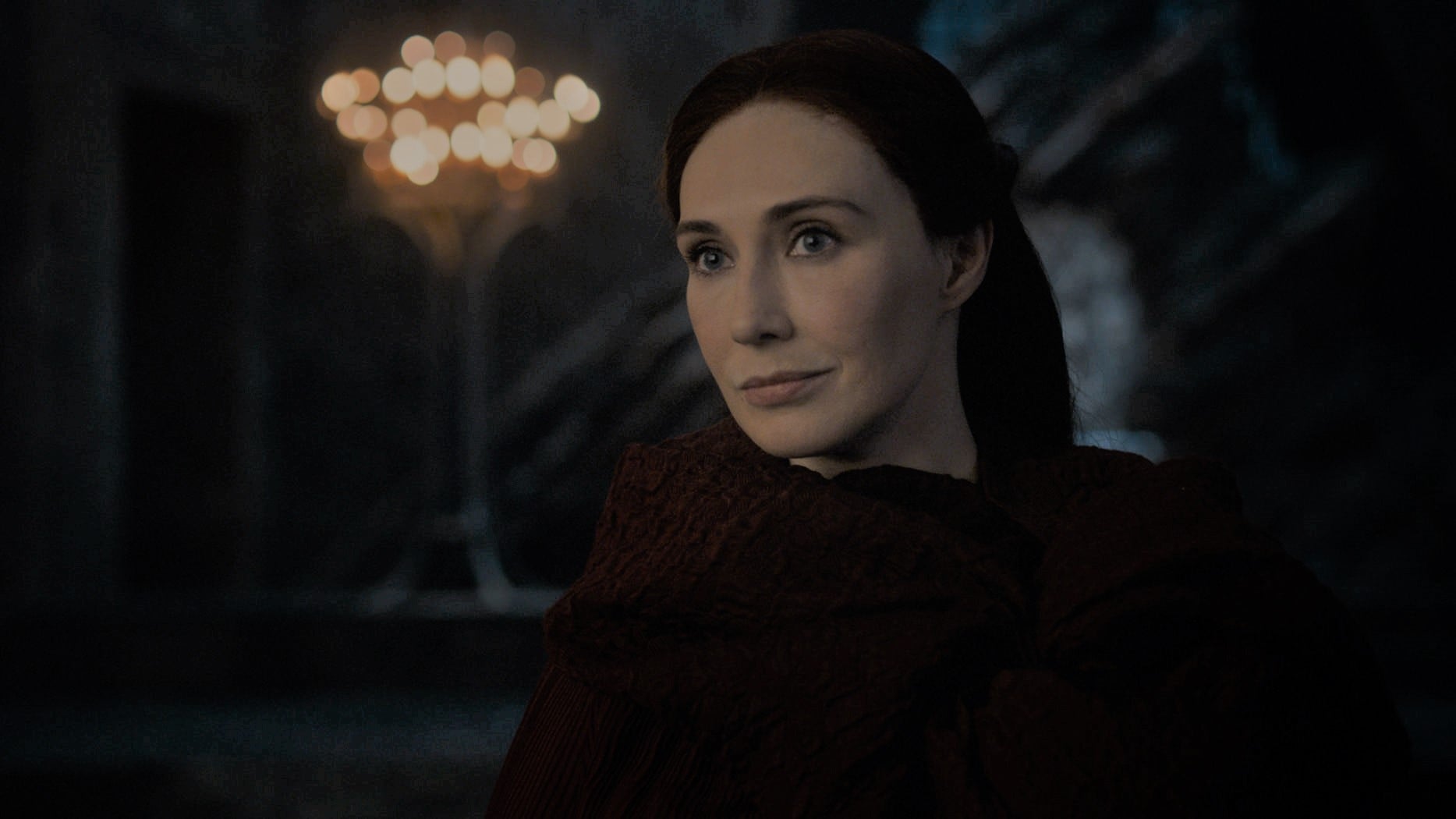 On the latest episode of Game of Thrones, Jon Snow arrives at Dragonstone to meet with Daenerys Targaryen, hoping to convince her of the threat that lies to the north and how he'll need her large supply of dragonglass to forge weapons. One person absent from the big face to face is Melisandre, who tells Varys it is probably best if she stays away.

"I did not part on good terms with the King in the North, or his adviser," says the Red Priestess.

Melisandre is referring to what happens between all of them after Jon's resurrection. The "adviser" in question is Davos Seaworth, who enlists Melisandre to bring Jon back to life because he knows of her powers from all the years they had both worked alongside Stannis Baratheon.

Davos has never particularly cared for Melisandre, but he does recognise a need for her in this instance. However, he has always been suspicious of what happened to Stannis's young daughter, Shireen, who had been a friend to Davos, even teaching him how to read. Davos eventually finds a small wooden carving he made for her in a pile of ash at the site of where Melisandre, Stannis, and her mother had sacrificed Shireen to the Lord of Light. Davos puts two and two together and confronts Melisandre about the little girl's murder.

Jon Snow is there when Davos lays into Melisandre about the cruel and horrible crime, for which Davos wants to execute Melisandre. But Jon feels he owes Melisandre for bringing him back to life and also knows that they may need her again in the coming war with the Night's King, so instead of executing her, he banishes her.

"Ride south today. If you return to the North, I'll have you hanged as a murderer," says Jon.

"If you ever come back this way, I'll execute you myself," Davos vows as she leaves. 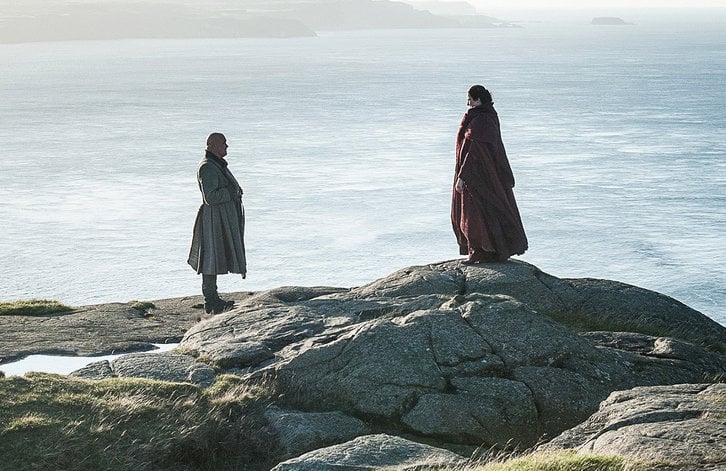 Jon and Davos actually come to her by showing up at Dragonstone, so it's not her fault they're in the same place again. Still, it's probably best she decides to stay out of sight. Melisandre tells Varys she's heading to Volantis for a while, but she'll return to Westeros because she — like Varys, she adds — is destined to die there.

Streaming
Could HBO Be Remaking That Disappointing Game of Thrones Finale? Fans Sure Hope So
by Grayson Gilcrease 1 hour ago