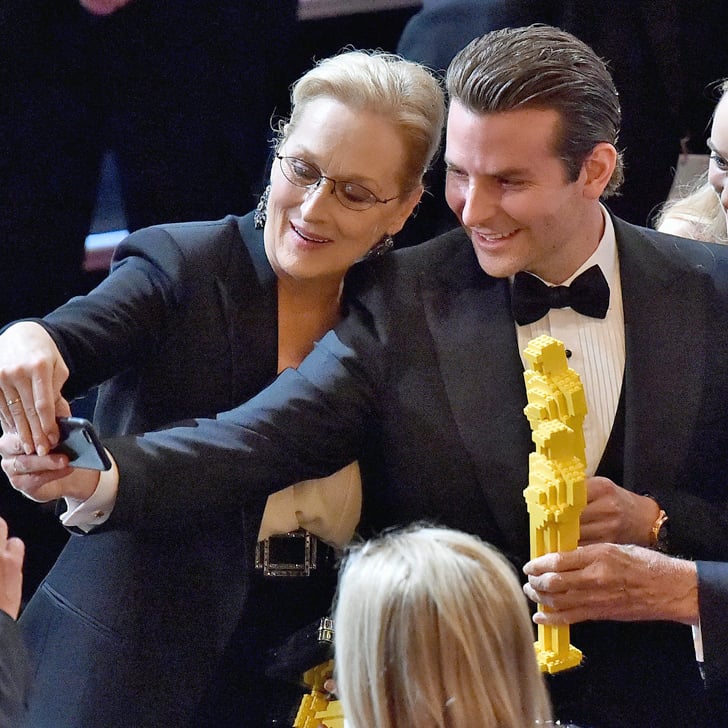 This Is What Happens During Commercial Breaks at the Oscars

The Academy Awards are Hollywood's biggest night, but they are also one of Hollywood's longest nights. Stars start walking the red carpet at 3 in the afternoon and then report to their seats inside the Dolby Theatre by about 5 p.m., where they stay until the show wraps up at around 9 p.m. But they don't actually stay put in the audience that whole time! Between heading backstage, watching the live action, and mingling during commercial breaks, there's a lot more fun that goes on when the cameras aren't rolling. It doesn't stop there, since there are countless afterparties to attend, too. Start scrolling to see the stars mix and mingle inside the Oscars during commercial breaks!