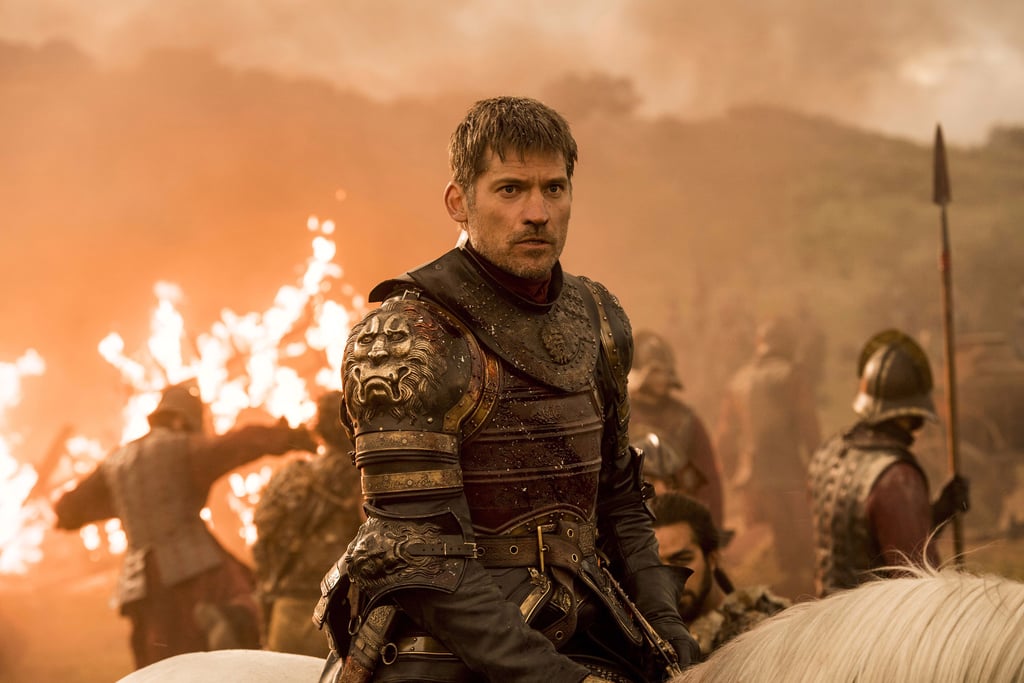 How Jaime's Death Would Change Game of Thrones Forever

Daenerys hits the Lannisters hard during the deadly battle in "The Spoils Of War," and now Game of Thrones fans have to ask themselves a hard question: if Jaime Lannister dies in the aftermath of the attack, what does that mean for the rest of the season? There's no denying Jaime is in a precarious position at the moment. In the episode's closing scene, he seems to be sinking in the river after someone (most likely Bronn) knocks him off his horse. This could be the end for the Kingslayer, but if it is, then his death will be just the beginning for Cersei, Tyrion, and Brienne, and his passing could shape the next phase of the great game in ways no one could possibly see coming.

Jaime is meaningful to many of the characters, and if he becomes a casualty of the war between Cersei and Daenerys, there will be major repercussions for everyone involved. Here are just a few ways Jaime's death would alter the course of the final episodes of Game of Thrones.