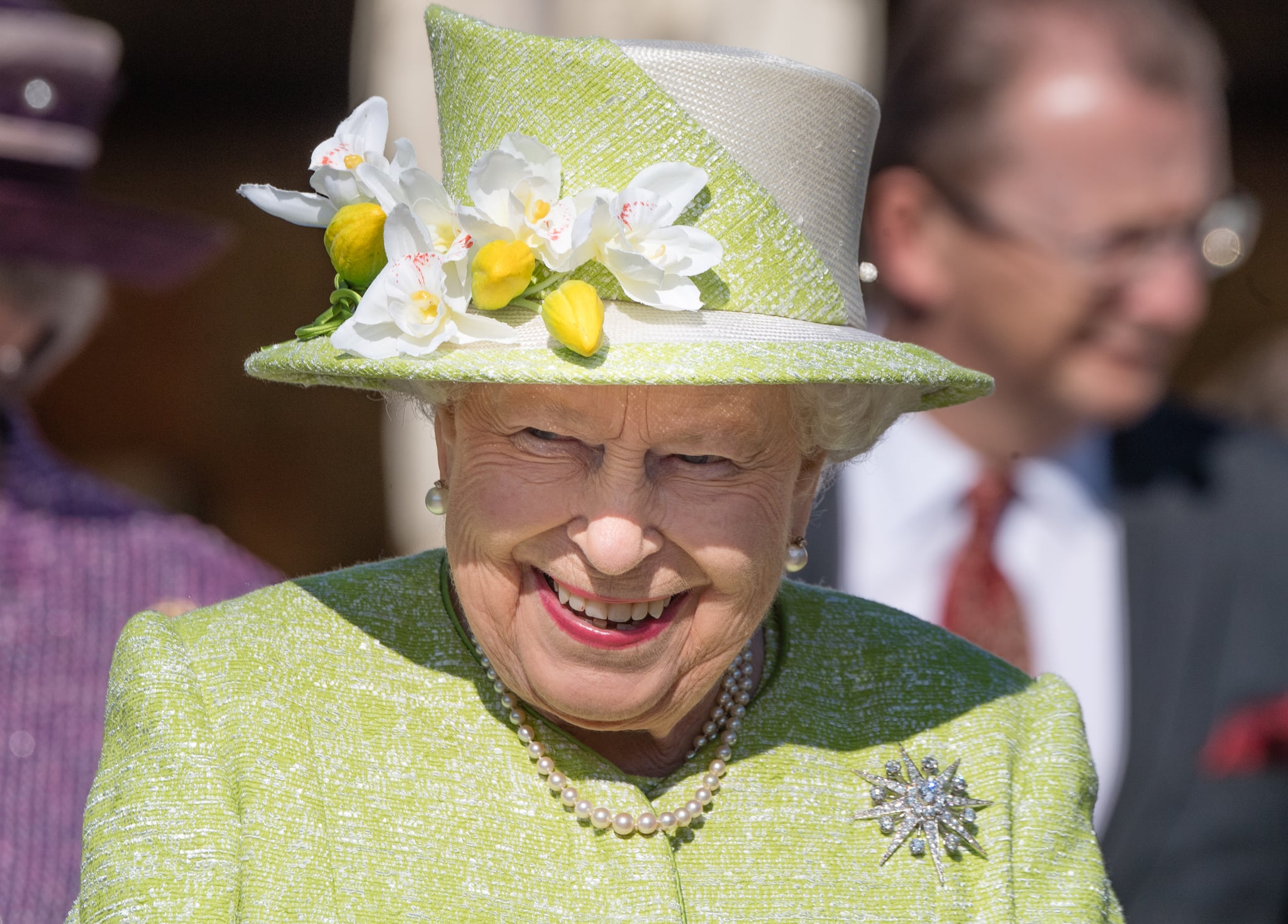 As reluctant as we are to admit it, Queen Elizabeth II will eventually pass away some day — after all, the legendary monarch has already reigned for 67 years and will be celebrating her 93rd birthday on April 21. Queen Elizabeth serves as the head of state for 16 nations and her death will undoubtedly be mourned around the world, but no nation will be as affected by the loss as the United Kingdom.

For at least 12 days, life in the UK will come screeching to a halt, with stock markets and banks likely to close and the economy potentially losing billions in earnings. The BBC is even planning to cancel all comedy shows until after her funeral, which is expected to take place 12 days following her passing. But what else will happen when the world loses its current longest-reigning monarch?

Fittingly, the plan in place (which has been in development since the 1960s) is called "London Bridge." The Queen's current private secretary, Edward Young, will be the first to know of her passing from the Queen's personal physician, gastroenterologist Professor Huw Thomas. Young will then alert the prime minister with the code words, "London Bridge is down." The Foreign Office's Global Response Centre will alert the 15 governments outside the UK where the Queen is also the head of state. Bells will toll and flags be lowered to half-mast all over the country — except the Royal Standard, which is never flown at half-mast. A note will also be pinned to the gates of Buckingham Palace detailing the mourning period.

Soon enough, the media will release pre-prepared stories, films, and obituaries. To announce her death to the public, newsreaders are expected to the wear black suits and ties they keep at the ready at all times (especially following the death of the Queen Mother in 2002, when veteran BBC newsreader Peter Sissons went on air in a grey suit and burgundy tie and came under fire for his lack of formality in the announcement). The Royal Standard will also appear TV screens as the national anthem, "God Save the Queen" plays. Within hours, everyone in the world will likely know of Queen Elizabeth's passing.

For the funeral, a military parade will proceed from Buckingham Palace to Westminster Hall, where the coffin will lie in wait for four days. There doors will be open to the public for 23 hours a day, during which mourners will wait in line to pay their respects to the queen. Finally, 138 junior sailors from the Royal Navy will pull the coffin on a green gun carriage (a tradition which dates back to Queen Victoria's death in 1901) to the Windsor Castle chapel to prepare for burial.

Then, of course, there's the matter of the succession. Both houses of parliament will be recalled following the death to swear allegiance to the new sovereign, and by that evening, the Queen's son Prince Charles will address the nation. Barring any unforeseen circumstances, the Prince of Wales will automatically become king.