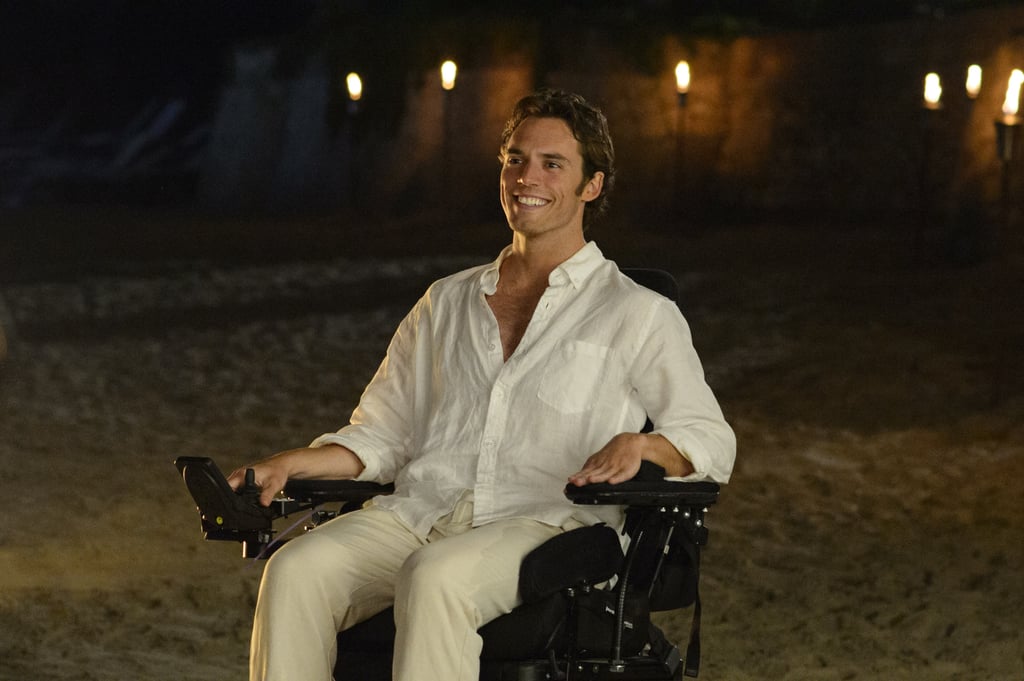 5 Places You Saw Sam Claflin Before Me Before You

Me Before You brought its emotional storyto cinemas this weekend, one that centres around a caregiver and her charge, played by Emilia Clarke and Sam Claflin, respectively. There's no doubt that you are deeply familiar with the fact that Clarke is also one of the stars and heroes of Game of Thrones, especially with the HBO megahit in its sixth season currently, but her costar, the British actor Claflin, may be a bit harder to place. If you've been to the cinema for a big franchise in the last five years, you definitely know him, so we're jogging your memory with some of Claflin's biggest roles until now.

Previous Next Start Slideshow
Me Before YouMoviesSam Claflin