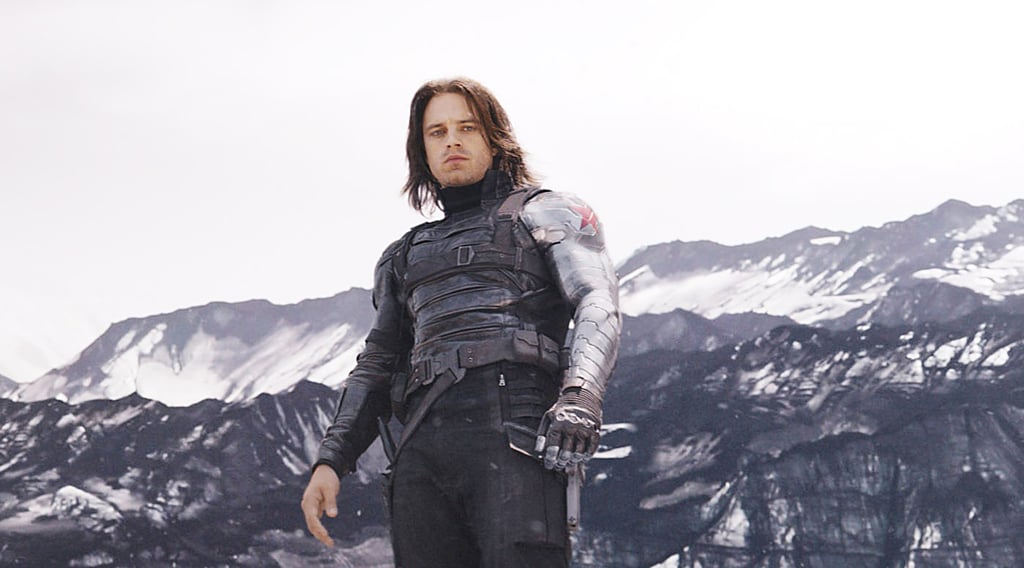 If you're a devotee of the Marvel movie franchise, then you won't have any trouble recognising Sebastian Stan's pretty face when he shows up again as Bucky Barnes in Captain America: Civil War. Outside of the Captain America movies, Stan's got a résumé that makes him one of those guys you know you've seen before, even if you can't immediately remember where it was (hint: it was probably Gossip Girl). Here's a quick refresher on some of Stan's most recognisable roles.