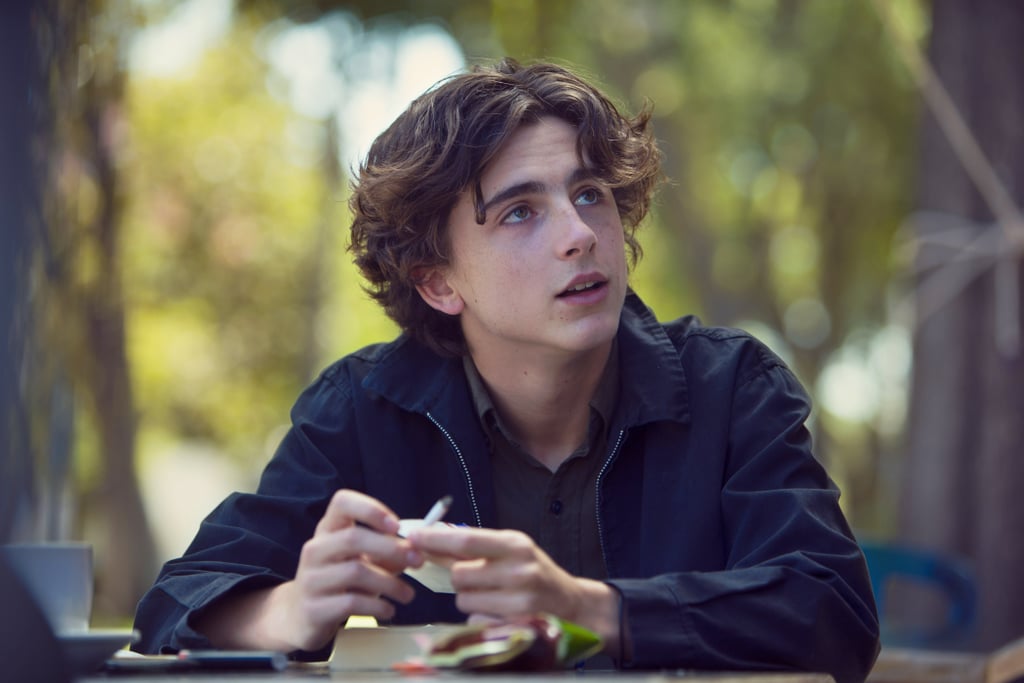 Timothée Chalamet is making a big splash in Hollywood, thanks to his breakout role in Call Me by Your Name. In addition to the film, Chalamet was recently nominated for his first-ever Golden Globe. Even though that's obviously a major accomplishment, the 21-year-old has actually been around for quite some time now. Chalamet has been starring in films and TV shows since 2008 and has even made guest appearances on Royal Pains, Law & Order, and The Adderall Diaries. Take a look back at some of his most notable projects.

Related:
Timothée Chalamet Has Only Been Linked to a Few Stars Since Stepping in the Spotlight
Previous Next Start Slideshow
Call Me By Your NameTimothée ChalametCelebrity FactsMoviesTV
Around The Web