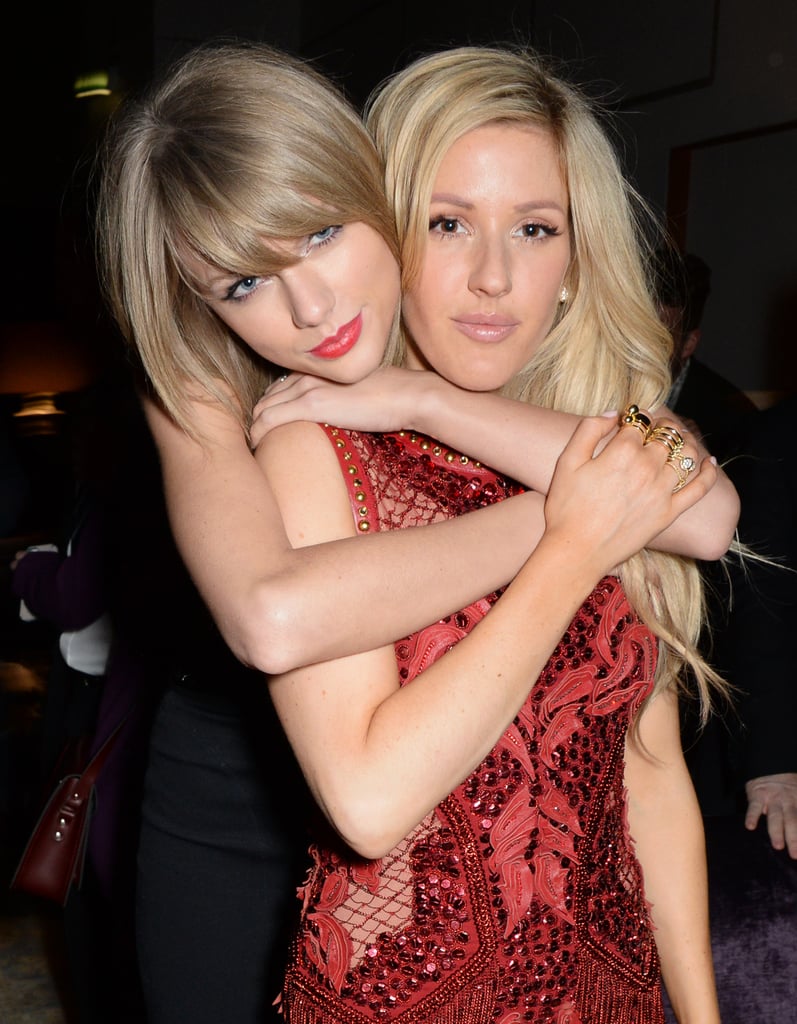 What the Hell? Taylor Swift and Her Friends Have Dated Most of the Same Guys

For better or for worse, Taylor Swift's dating life has been a topic of discussion since she took the world by storm with her bevy of breakup anthems. From her early relationships with teen heartthrobs like Joe Jonas and Taylor Lautner to her short-lived dalliance with One Direction's Harry Styles, the singer has had multiple high-profile romances that have played out in the media. Here's something that might blow your mind about Taylor's boyfriends, though: almost all of them have, at some point, dated someone that she is (or used to be) friends with. Crazy, right? While she's not the only star to share an ex with a famous friend, it's worth highlighting the fact that Taylor seems to be swimming in the same dating pool as some of her celebrity girlfriends. Keep reading to see which stars she and her friends have been linked to over the years.