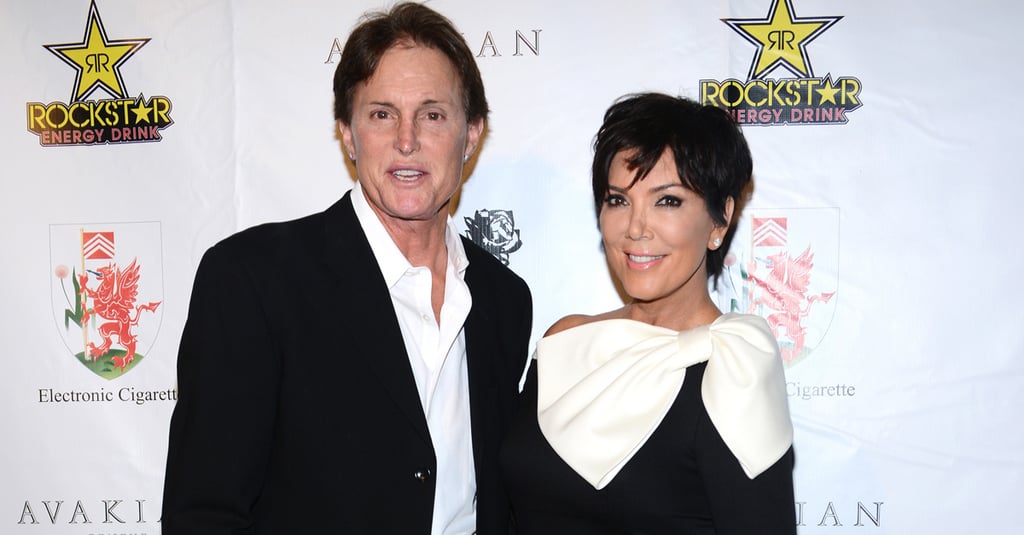 In the July 2015 Vanity Fair article that accompanied the debut of Caitlyn Jenner, author Buzz Bissinger focused on Caitlyn's transition from Bruce but also addressed her relationship with Kris Jenner. Bissinger told Today that "Kris was very civil during the interview and she was very open." But how much did Kris really know during their 23-year marriage, and were Caitlyn's gender issues the reason for their split? Bissinger told Savannah Guthrie that Kris said, "I didn't know . . . I had no idea about the extent of his gender issues, really the severity," and for his part, Bissinger agreed. He shared, "I've got to say, I think she's right. I think Bruce downplayed it and I think Kris had a sense that whatever happened in the past I can fix it." Read on to see what both Kris and Caitlyn said about the topic.