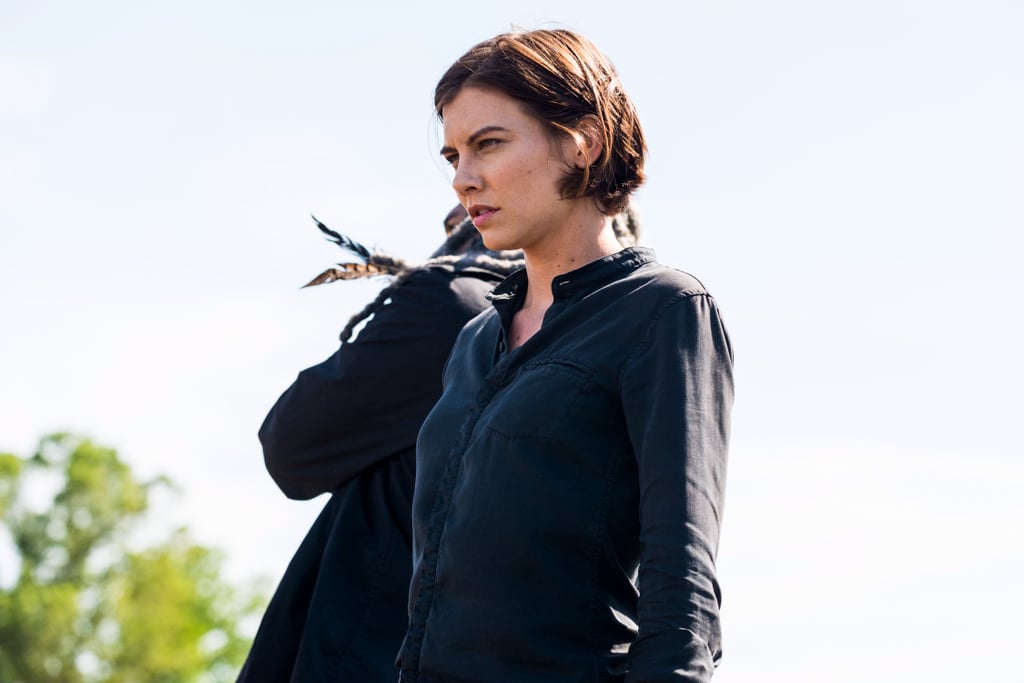 What Will Maggie Name Her Baby on The Walking Dead? We've Got Ideas

Babies have always been in short supply on The Walking Dead — which, let's be honest, is a bit of a mercy considering what's become of some of the children who've crossed paths with Rick Grimes and company throughout the seasons (RIP Sophia/Penny/Duane/Meg/Lizzie/Mika/Sam/gas station girl). However, Maggie's about to hear the pitter-patter of more than just zombie feet since she's still expecting her bundle with Glenn.

With baby Judith, the show has stuck to the comics for her name choice, and if Maggie goes the written route as well, Baby Greene will become (SPOILER ALERT: a graphic novel spoiler follows) a boy called Herschel as a tribute to her fallen father. That'd be all well and good, but on the off-chance this is another of those times when The Walking Dead veers from its source material, we started cooking up some name ideas for Maggie's new baby . . . along with a few absolute no-no names.

Previous Next Start Slideshow
The Walking DeadTV
Around The Web