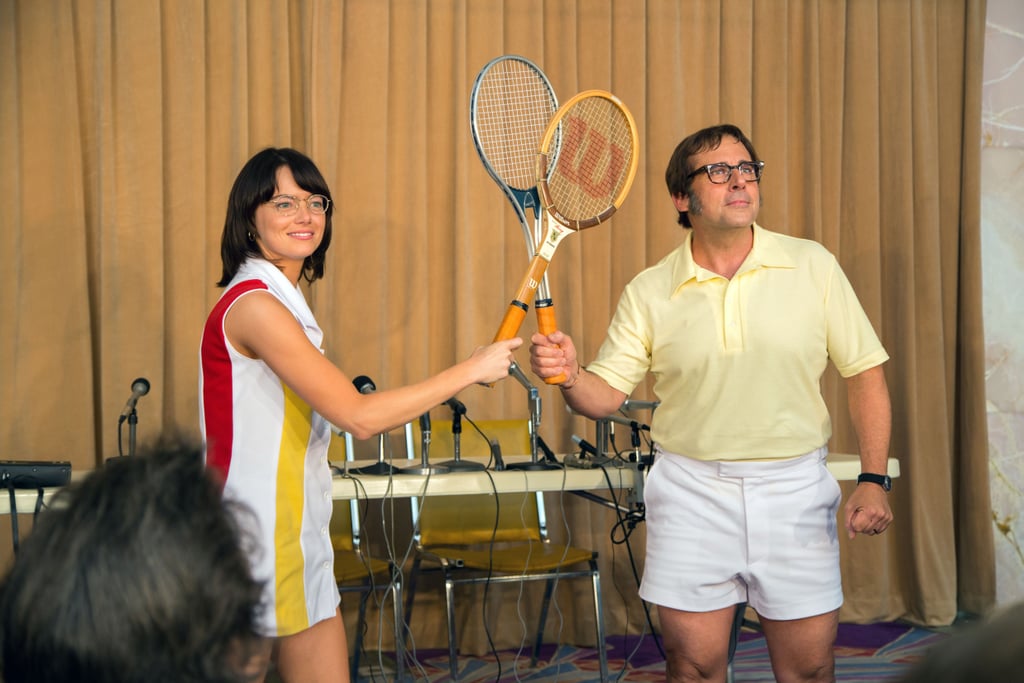 Battle of the Sexes

Autumn has just started, and a lot of the big, serious Oscar-bait dramas haven't even come out to the general public. But because of the recently wrapped Venice and Toronto Film Festivals, we already have a good idea of a few films that are in the award-season running. Hell, some of these have been getting buzz since before the 2017 Oscars even took place because they hit the ground running at Sundance back in January. Now that we're closer to the release of a lot of these big films, and a little closer to the end of the year (aka the end date for eligibility for the 2018 Oscars), here are our early picks for the next award-season darlings.