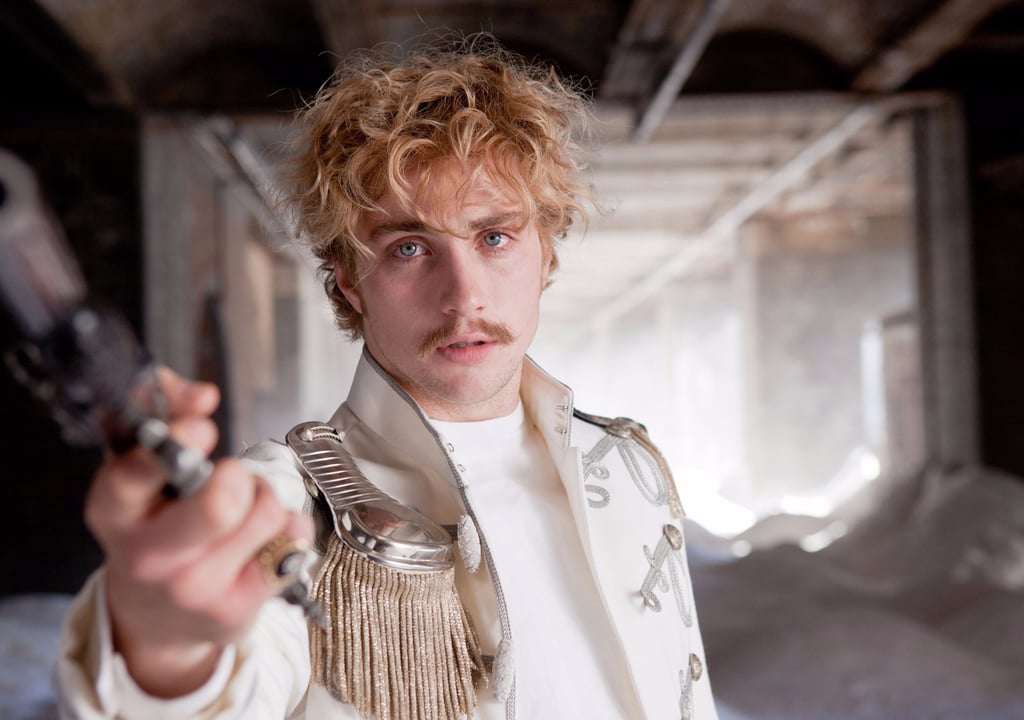 Aaron Taylor-Johnson Has Been Acting Much Longer Than You Think

Last year's brooding, dark thriller Nocturnal Animals only managed to snag one award at Sunday night's Golden Globes. Actor Aaron Taylor-Johnson, who plays the evil Ray Marcus in the film, joined the winners' list as best supporting actor. Two things may have occurred to you after Taylor-Johnson took the stage to give his acceptance speech. For one, you may have been just as in awe of his handsome looks as we were. Shortly thereafter, you might have thought, "Where have I seen him before?" Turns out, the actor has been around for just about 15 years in Hollywood, and he's got quite a few credits under his belt. Let's hash this out together.