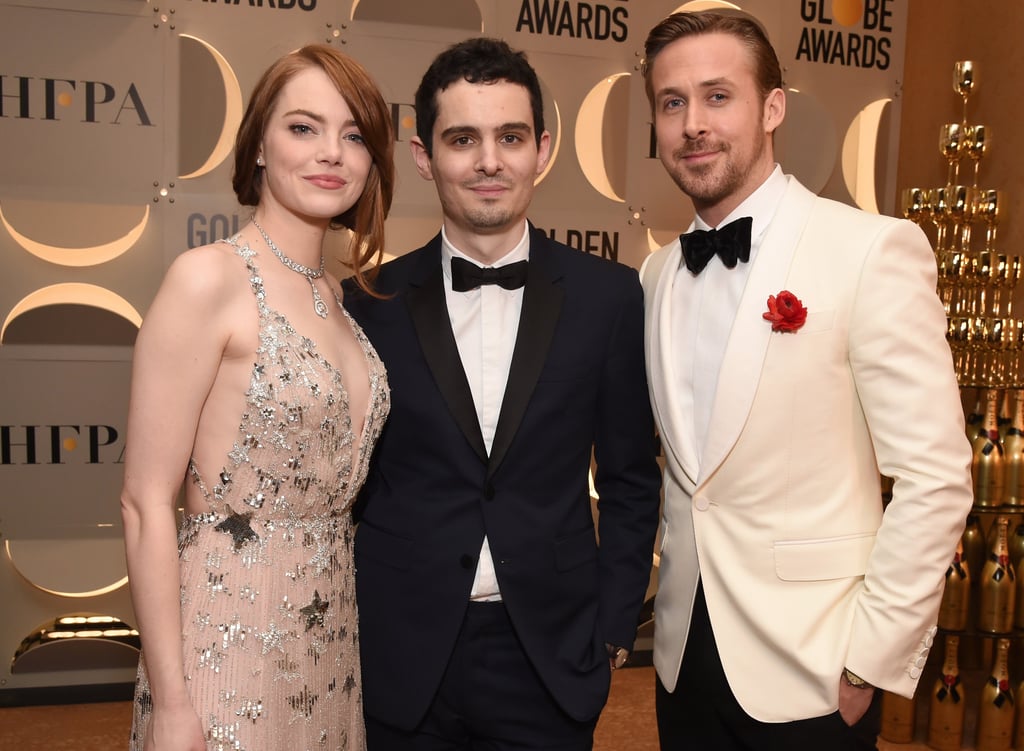 What Else Has Damien Chazelle Done? Breaking Down the La La Land Director's Career

With La La Land currently sweeping award season, we've got our eyes on director Damien Chazelle. He has already won the Critics' Choice Award and the Golden Globe for best director, which is quite an accomplishment for such a young filmmaker — he's only 31 years old! It's even more impressive when you realise that his is Chazelle's second award season tour. If you're unfamiliar with the director, or you just want a refresher on his work, here's what you need to know about his career in film!