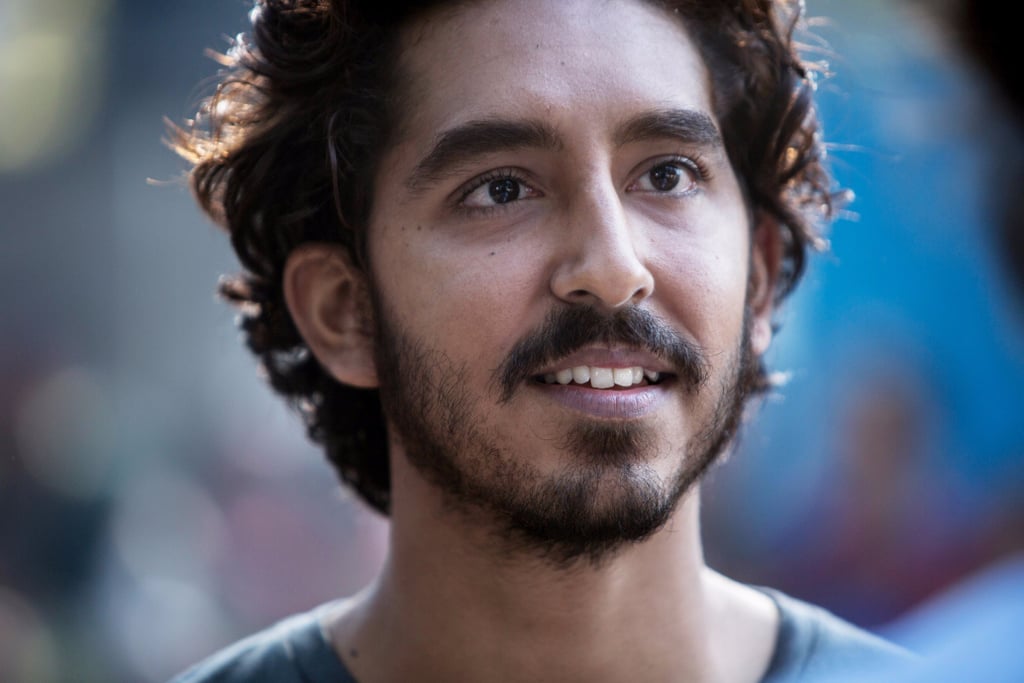 6 Roles That Turned Dev Patel Into a Hollywood A-Lister

Until 2016, London-born Dev Patel was still probably best known for his role in Slumdog Millionaire, the little film that could from Danny Boyle. Thanks to Lion, Patel is back in the award season spotlight. Not only was he nominated for a Golden Globe, but he has also racked up an Oscar nomination for playing Saroo, a man searching for the family he was separated from in his childhood. At 26 years old, his CV is already staggering. Here are the six roles (besides Lion) that paved his way to Hollywood's elite!