We already know that Rihanna is one of our era's most enduring pop divas. From her early radio faves in the mid-2000s to her modern, dance-pop smash hits, she's always churning out great music in high style. It probably won't surprise anyone, then, that she's brought home some pretty massive paychecks over the years (and given plenty back, too).

According to Forbes' most recent ranking (which took place in July 2018), Rihanna's net worth sits at over $210 million. At the time, that put her at number 84 on the financial publication's annual "Celebrity 100" of the wealthiest stars. Unlike many of the other musicians with a nine-digit net worth, though, Rihanna isn't raking in the dough from touring right now. In fact, she hasn't had a music tour since 2016. So, where is all that money coming from?

Rihanna's music is still a major source of income. Back in 2016, she made $11.1 million that year alone from streaming, sales, and royalties, and her music continues to be incredibly popular. On top of that, she's part owner of the streaming service Tidal, which was valued at $600 million in 2017. In addition to music, she's also made waves in the film industry: she was a costar in 2018's Ocean's 8 and also had previously appeared in Annie and Battleship, among others. It's clear that Rihanna's diverse career has really paid off.

Outside of the entertainment industry, Rihanna has brought in plenty of paydays through endorsement and fashion deals. Her own website lists collaborations with brands such as River Island, Armani, and MAC, along with a slew of others. In 2017, Rihanna launched Fenty Beauty, a shade-inclusive beauty line, which was reported by Vogue to have made over $100 million in sales within 40 days of launch. She's had 11 fragrances, with her 2011 debut scent making over $80 million alone. Plus, she's launching a luxury line now, in a partnership with LVMH Moët Hennessy Louis Vuitton.

Even though it's not her current source of income, a pretty hefty chunk of Rihanna's lifetime net worth has come from tours over the years. For instance, BET reported that her 2011 "Loud" tour grossed $90 million, a good chunk of which went directly to the singer herself. She did even better on her next tour, 2013's "Diamond World Tour," which brought in over $140 million worldwide, with 84 out of 87 stops being completely sold out, as Billboard reported. By 2016, with her "Anti World Tour," Rihanna was making money not just by selling tickets and merch, but with promotional deals. The New York Post revealed that Rihanna signed a contract worth $25 million with Samsung to promote the company during the tour. 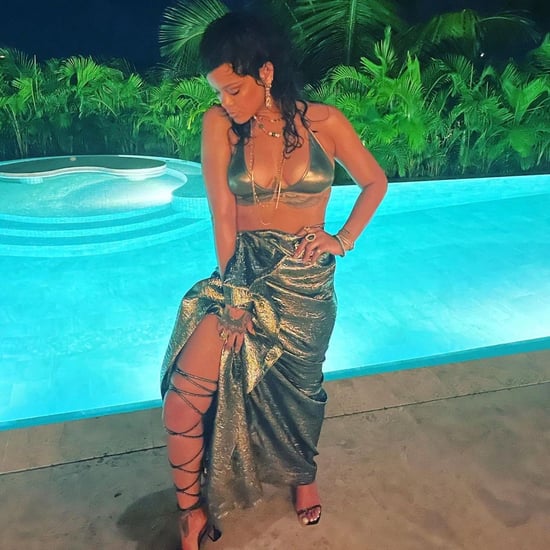