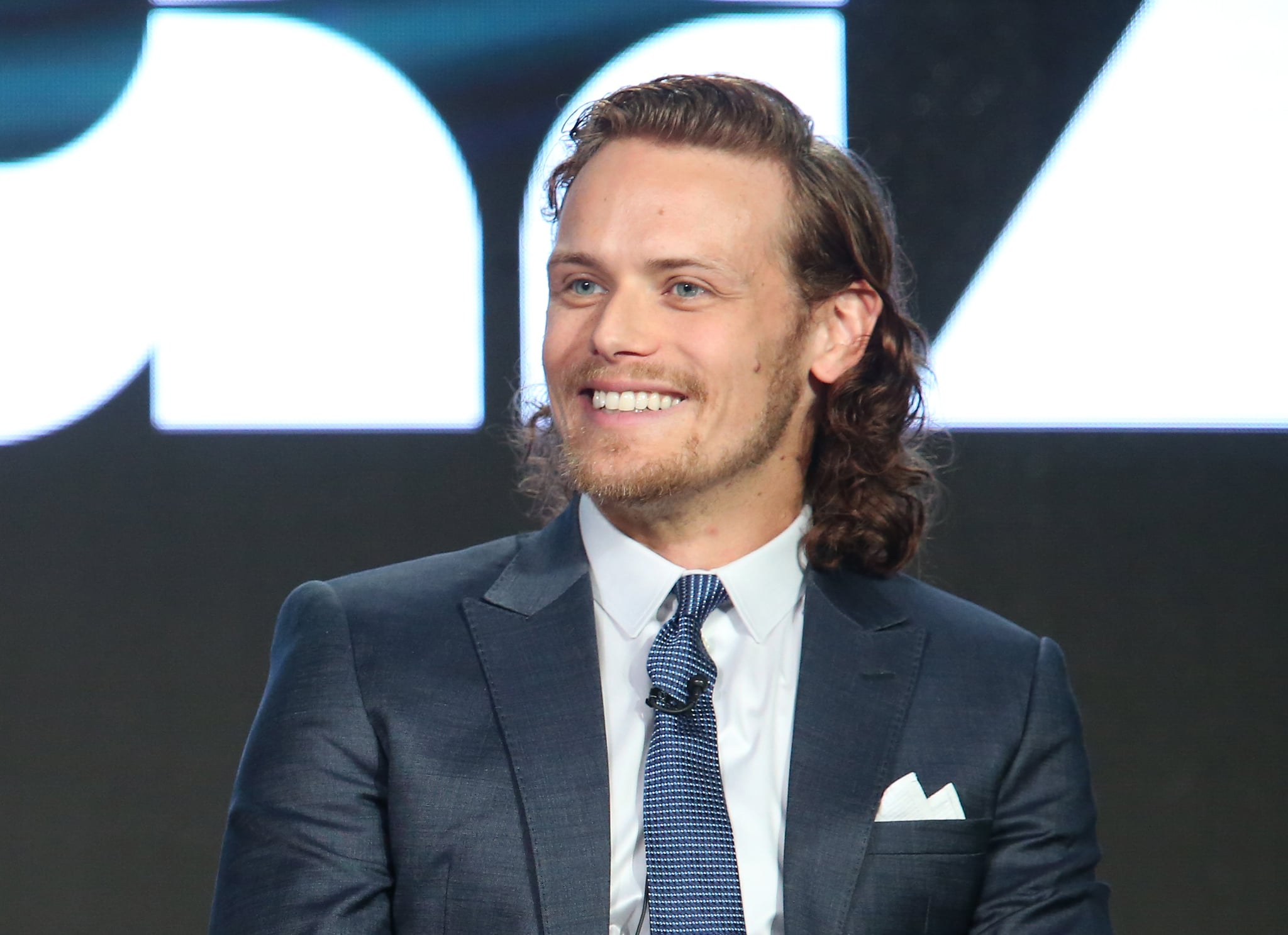 Sam Heughan has gained a mass following for his role as Jamie Fraser, but Outlander isn't the only book franchise he's tied to. The Scottish actor, whose full name is Sam Roland Heughan, was actually named after the Lord of the Rings character Samwise Gamgee. Yes, really. Apparently, his parents are huge fans of the book-to-movie franchise. Not only were they in a band called Gandalf's Garden, but Sam's brother, Cirdan, was also named after the Telerin elf from the franchise. We can't help but wonder if Sam has ever thought of starring in one of the movies.