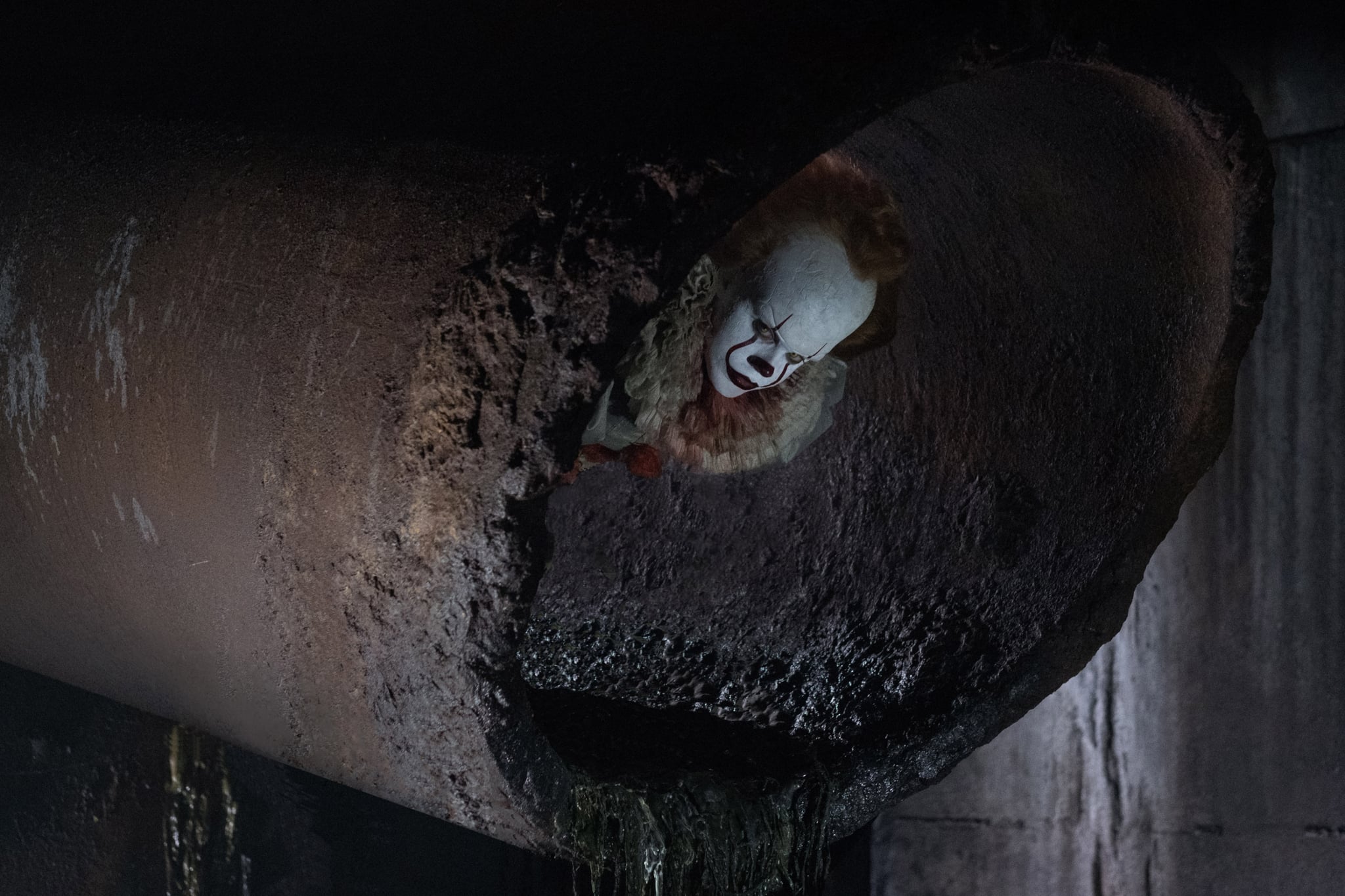 If you're still revelling in the Stephen King-brand brilliance of the It remake, you're not alone. In the short time since the film's release, it's already become one of the most successful horror movies ever. People are already yearning for the upcoming sequel! The internet is turning Pennywise into a hilarious meme and yielding other fun reactions! We're even getting creepy insight into deleted scenes here and there. Perhaps most heartening of all, though? Even Stephen King loved it.

Speaking of Stephen King, it's hard not to wonder how he felt about the most major changes from the book. In a recent interview, producer Barbara Muschietti revealed that one character change actually ended up scaring King. If you remember, Stan's character is particularly creeped out by a painting of a deformed-looking woman in his father's office. When Pennywise appears to terrorise Stan, he takes the form of that woman.

"Actually, Stephen King, the first email he sent to Andy when he had seen the movie, the one fear he wrote back," Muschietti told Collider. "He said, 'I f*cking love the woman in the painting, it scared the sh*t out of me,' so." Apparently, the idea to use a warped woman in a painting came straight from director Andy Muschietti's own experience. In a chat with the New York Times, he revealed that "it's a literal translation of a very personal childhood fear. In my house, there was a print of a Modigliani painting that I found terrifying. And the thought of meeting an incarnation of the woman in it would drive me crazy." Sounds like the director and writer Stephen King are very much on the same horror wavelength. This can only mean great things when it comes to the plot of the sequel.