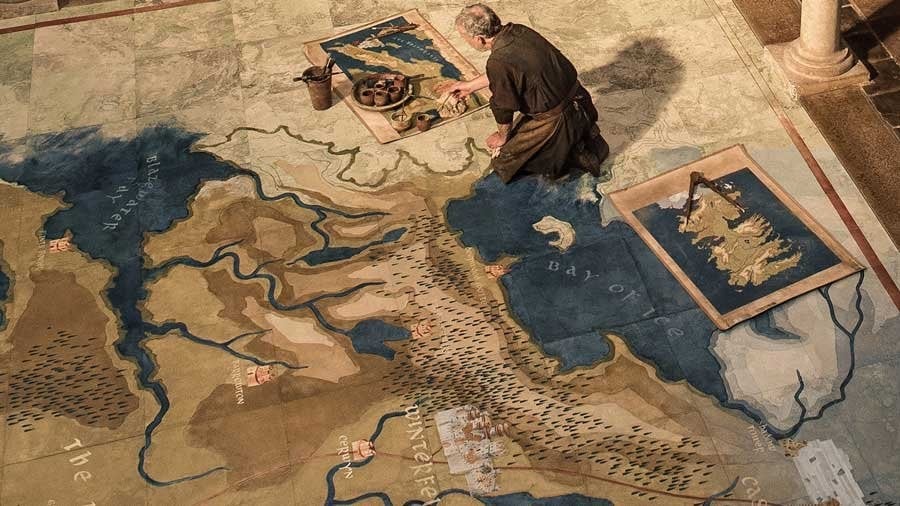 "What Are the Seven Kingdoms," You Ask? Here's Your Answer

There are a lot of locations to keep track of on Game of Thrones. From the Wall in the North to Dorne in the South, from Dragonstone in the East to Casterly Rock in the West and dozens of towns large and small in between. So one thing you may have always wondered about is just what are these Seven Kingdoms everyone keeps talking about?

Before Aegon Targaryen came in and conquered the continent of Westeros, there were seven lands ruled by seven different monarchs. Aegon and his family conquered and united six of them, leaving one an independent nation. Here's what you need to know about them.

Related:
Viserion's Ability to Attack the Wall Could Go Back to Season 1
Previous Next Start Slideshow
Game Of ThronesTV