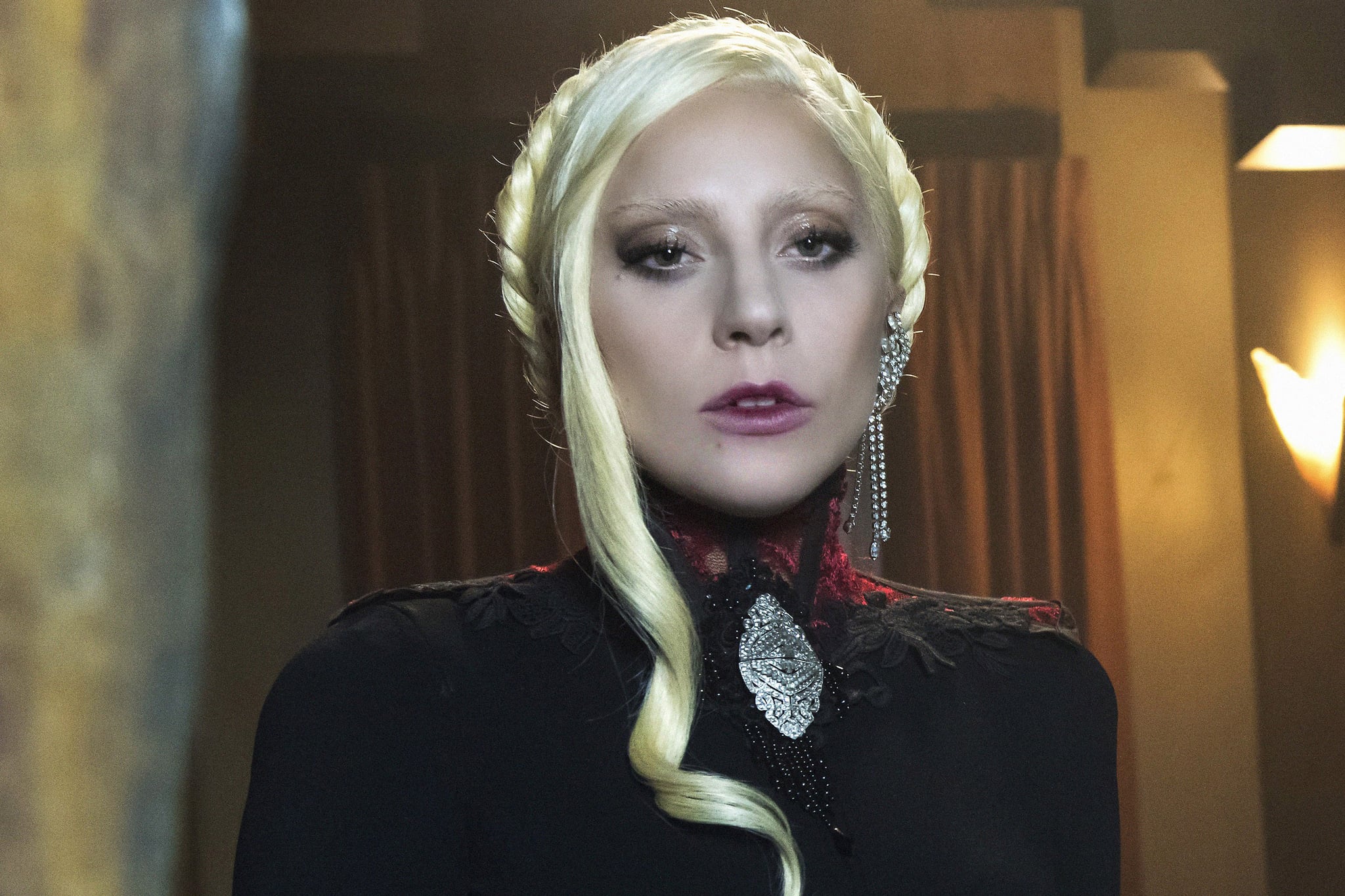 After months of teasers and mysterious posters, season six of American Horror Story finally premiered on Wednesday night. The theme is . . . My Roanoke Nightmare! The first episode, which is curiously titled "Chapter 1," starts by stating that it's based on true events and shows "real-life couple" Shelby and Matt (Lily Rabe and Andre Holland) giving confessional-type interviews as actors (Sarah Paulson and Cuba Gooding Jr.) do a dramatic re-creation of their life. The story starts when the couple decides to relocate from LA to the South and settles into a farmhouse after enduring a few traumatic events.

Unfortunately, it's hard to tell for sure if My Roanoke Nightmare is the overarching theme of the season, or just the theme of the premiere. In any case, if the creepy events of the first episode are any indication, we already can't wait for the rest of the season.

British Celebrities
Get Excited, Because Finding Alice Is Officially Returning For a Second Series
by Navi Ahluwalia 16 hours ago

Line of Duty
The Release Date for Line of Duty's Sixth Series Is Finally Here, and It's Mere Weeks Away
by Navi Ahluwalia 16 hours ago

Award Season
Chadwick Boseman's Wife Accepts His Golden Globe: "He Would Say Something Beautiful"
by Kelsie Gibson 23 hours ago