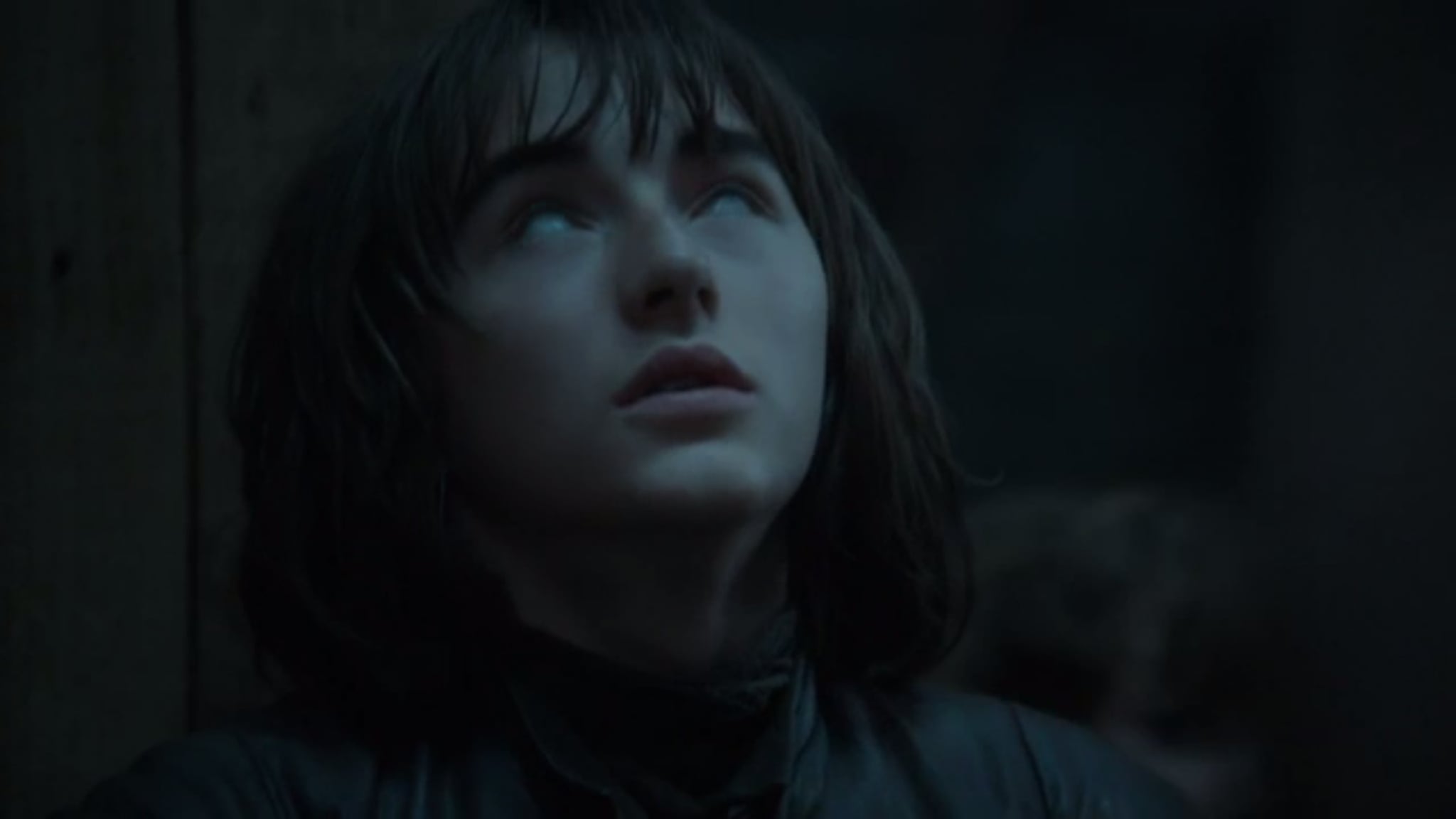 It would be an understatement to say that things in the Game of Thrones universe have got complicated over the past six seasons. Jumping between several storylines was complex enough when the story was simply a political one — and now, with the addition of ancient magic and multiple seemingly powerful gods, it's no surprise that viewers need comprehensive guides to keep track of the plot. One type of ancient magic, warging, comes up time and again in the series (particularly in Bran's and Jon's respective storylines), so let's refresh about what it means and why it's vital to the story.

Before we get into warging, it's important to distinguish that there's a difference between warging and skinchanging. Many people use these terms interchangeably when referring to GOT, but there is a distinct difference.

A skinchanger is a human with the ability to enter the mind of an animal, controlling its actions and experiencing the world through the beast's senses. One example of a skinchanger from the HBO series is Orell, the Wildling scout who uses his bonded eagle to look out for danger. In the books, another Wildling named Varamyr Sixskins is known for his ability to channel his consciousness into a broad range of animals (hence his last name).

A warg is a specific type of skinchanger that connects with wolves (or, in the case of the Starks, direwolves). In short, all wargs are skinchangers, but not all skinchangers are wargs — the title "warg" denotes skinchanging into a wolf breed.

Bran Stark has the ability to warg, exploring the world through the eyes and sense of his wolf, Summer. While the show has explored Bran's warging and greenseeing abilities in detail, it has yet to touch on the fact that all of the Stark children are wargs. Arya and Jon experience "wolf dreams," during which they connect with their respective direwolf, and Martin has claimed that Robb, Sansa, and Rickon also possess warging abilities.

So, why is this important for season six? Well, in addition to further exploration of Bran's magical abilities during his training with the Three-Eyed Raven, it's also possible that the other Starks' warg powers will come into play. In the wake of Jon Snow's resurrection, there has been speculation that he warged into Ghost before his death . . . if this proves true, then his ability to warg will likely play a huge role in his postrevival character arc. Plus, let's not forget that Rickon and Shaggy Dog are still out there somewhere (likely to return this season) and that Arya's banished direwolf, Nymeria, still roams the woods in the Riverlands.

We're sure to learn even more about this complicated ability as the season plays out. Until then, feel free to explain the complexities of the magic next time somebody wonders whether you can "warg into a dragon"!