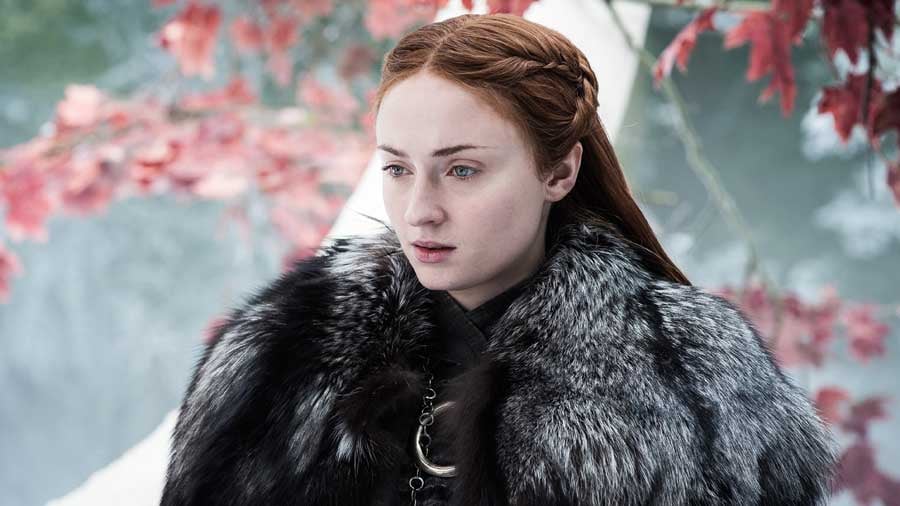 Ever since Bran Stark returned to Winterfell from beyond the Wall on Game of Thrones, he's been spending the majority of his time out in the Winterfell godswood next to a beautiful tree called a weirwood. The trees play an important part in his transformation into the Three-Eyed Raven, and they may play a big part in the coming Night's King invasion. Here's why.

Weirwood is a tree similar to the North American white pine, with a wide trunk and white bark. But unlike the white pine, which sports regular green leaves, weirwood trees are festooned with brilliant red leaves. Special weirwoods, called "heart trees," have faces carved into their bark. Legend says that the carvings were done by the Children of the Forest, the nonhuman race that aligned with the First Men tens of thousands of years ago to fight the White Walker invasion of Westeros. 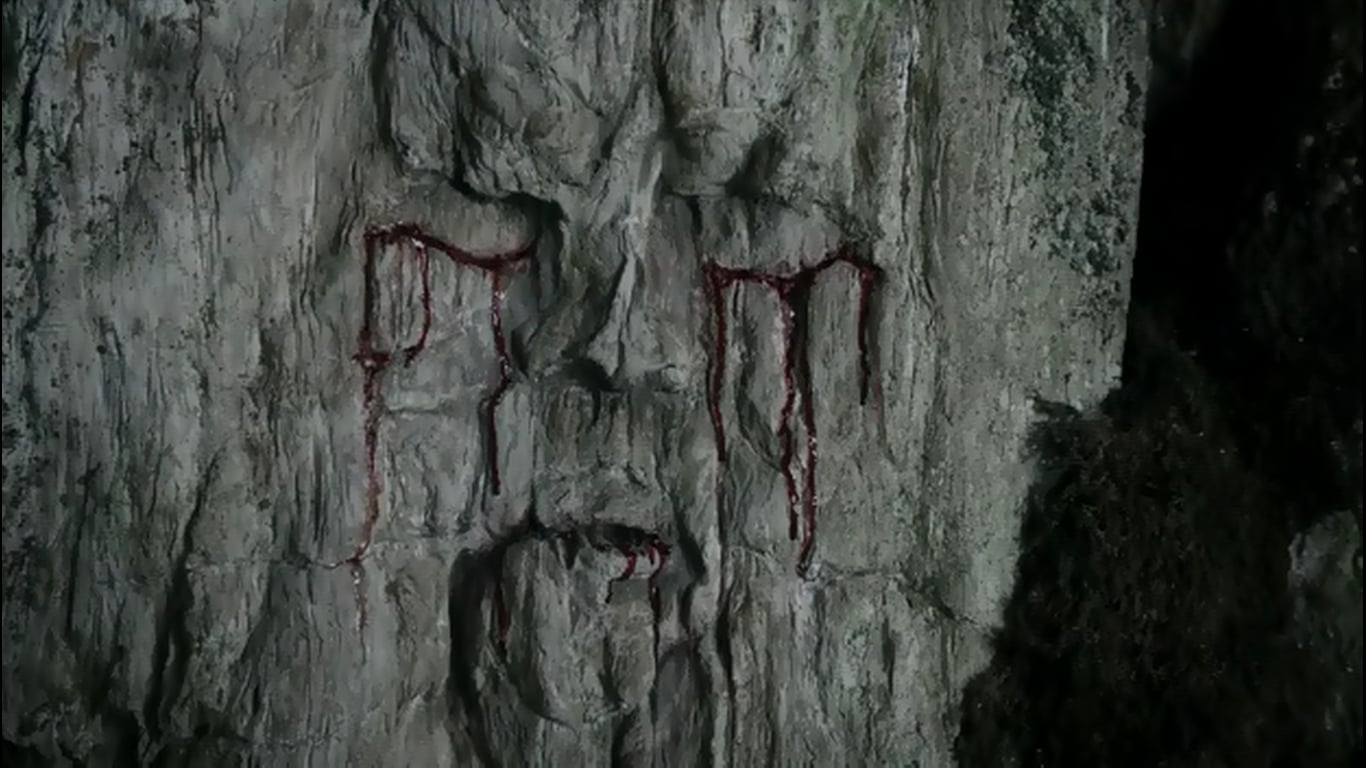 The weirwood tree where Bran meets the former Three-Eyed Raven has special power, as it had kept the Night's King and his army out of the cave (at least until Bran was marked by the Night's King during one of his wargs). It's unclear if the White Walkers couldn't enter the cave because of the tree itself or some kind of spell that uses a weirwood, but since there are weirwoods south of the Wall, they could come in handy to create safe havens from White Walkers.

It is also part of weirwood lore from the Game of Thrones novels that greenseers can see through the eyes of the carved faces in heart trees, so that may also come into play if any greenseers survived the White Walker siege on the cave in season six.

Unfortunately, most weirwoods in the southern half of Westeros are gone because the Andals wanted to do away with Old Gods worshippers. The Andals had the trees destroyed so as to take away the godswoods, which are places where Old Gods followers could worship. The only weirwoods left in the South are a few heart trees, which remain standing in a handful of castle godswoods.

Those few heart trees may prove invaluable if the Night's King and his army get very far south in Westeros, though it is more likely the ensuing war with the White Walkers will happen in the North. Most likely the only weirwood that will have significant impact on the show is the one at Winterfell where Bran spends all his time.