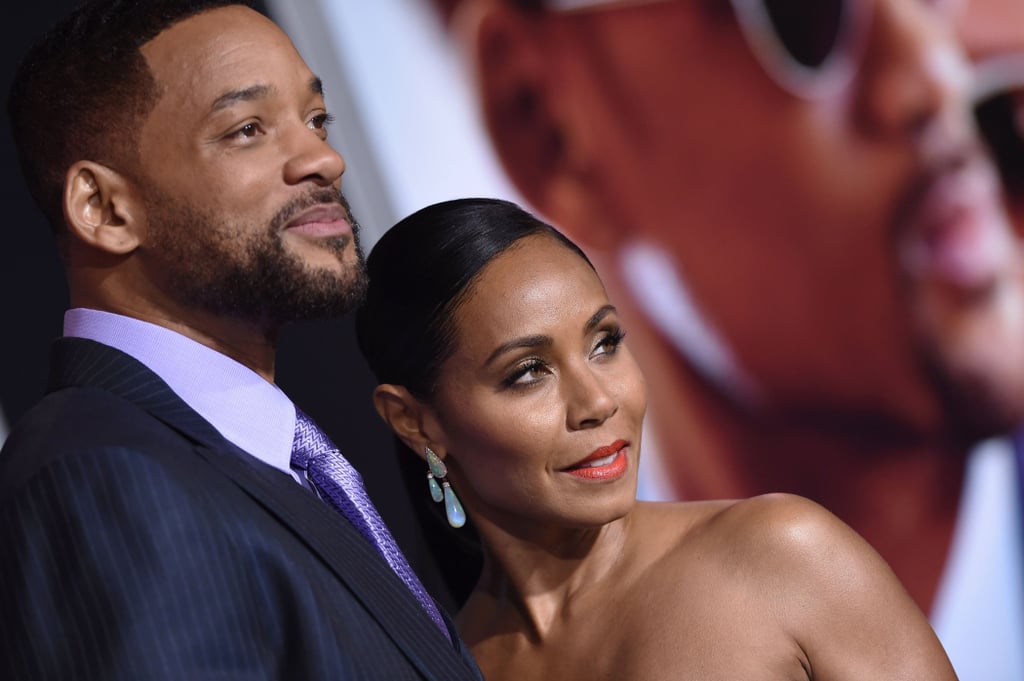 Jada Pinkett and Will Smith have been married for almost 21 years, but as many know, marriage is hard work and things aren't always smooth sailing. Such was the case for Will and Jada back in 2011. During Monday's episode of Jada's Facebook Watch show, Red Table Talk, the couple opened up about the time they broke up during their marriage. The split stemmed from Jada's 40th birthday party after Will hired Mary J. Blige to perform and made a video of never-before-seen moments of Jada's late grandmother.

"She's like, it's my birthday and she told me that the party was the most ridiculous display of my ego," Will said. "Crushed, right? And to this day I know I was crushed because it was true. It wasn't a party for her. When she called me on that, that's when I snapped and that's the only time you ever heard me snap. I snapped in front of Willow and Willow starts crying and she's like, 'Just figure it out.'"

Will admitted that he "saw for the first time what Jada had been saying the whole time about hiding behind my ego" and realised Jada "wanted none of the stuff I had built." Still, Will and Jada never considered divorce an option and ended up getting back together. "We had to rebuild with new rules and something way, completely different," Will added. Watch Jada and Will's full interview ahead, and check out what they had to say about those Scientology rumours.