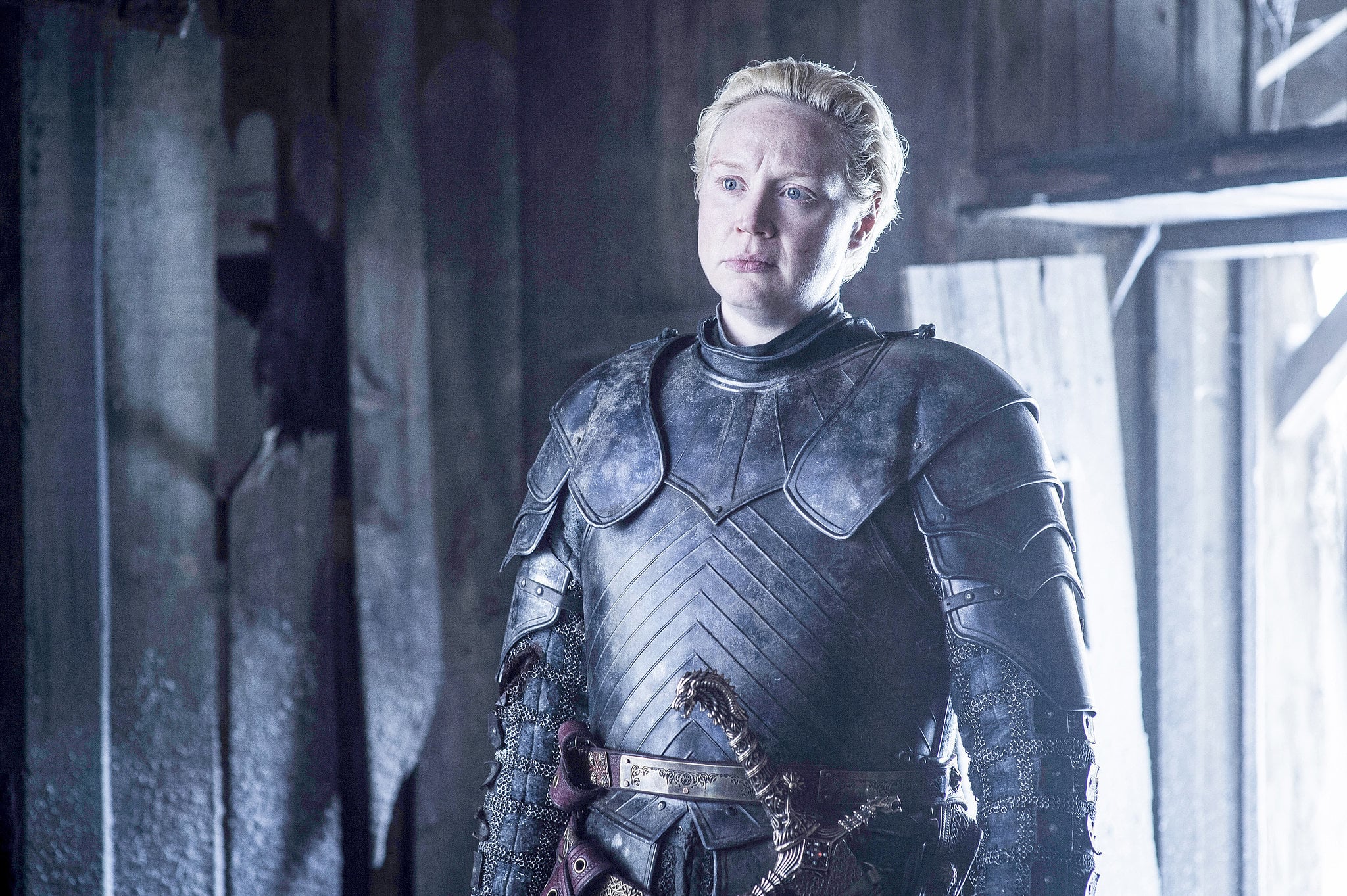 Is the end near for Game of Thrones? Showrunners David Benioff and D.B. Weiss just gave us cause for concern. In an interview with Variety, the team said that they're considering cutting down on the number of episodes for seasons seven and eight. The seventh season would consist of seven episodes, and six episodes for season eight. "I think we're down to our final 13 episodes after this season. We're heading into the final lap," said Benioff. "That's the guess, though nothing is yet set in stone, but that's what we're looking at."

It doesn't sound like HBO is over Game of Thrones, just that Benioff and Weiss are choosing to end the show on their own terms. "That's my understanding from them right now, those have been the conversations we've had," said HBO's programming president Michael Lombardo, of the team's plan to end the series. "Because where these narratives go, it feels like another two years to them. As a television executive, as a fan, do I wish they said another six years? I do." Lombardo said that they're "still in conversations," confirming "I'm always an optimist, and I do believe we will figure this out."

In all honesty, it could be a good thing for the show to come to a natural end. We've all loved shows that went on a little too long, haven't we? In the meantime, check out facts you don't know about Game of Thrones, and find out what's in store for season six.