We've seen classic romantic comedy When Harry Met Sally remixed as a horror film, but what about a sequel? Billy Crystal took it upon himself to reimagine a follow-up to the story, this time with Harry finding romance again in a nursing home after Sally's death. It seems like love at first sight for Harry and Sharon (Helen Mirren) . . . until Harry realizes that Sharon has a dark secret, and he's bit off more than he can chew (pun intended). 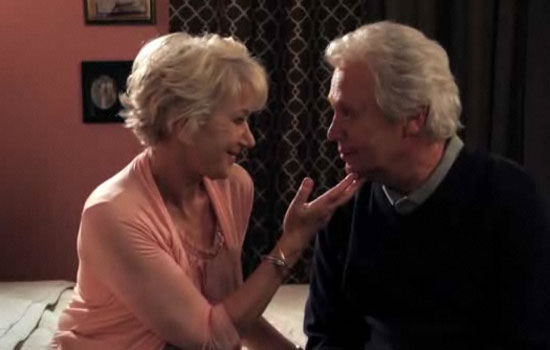 Watch the video after the jump.

Watch the Trailer For When Harry Met Sally 2 (With a Twilight Twist!)  originally posted on POPSUGAR Entertainment News
Funny Or DieBilly CrystalVideoHelen Mirren