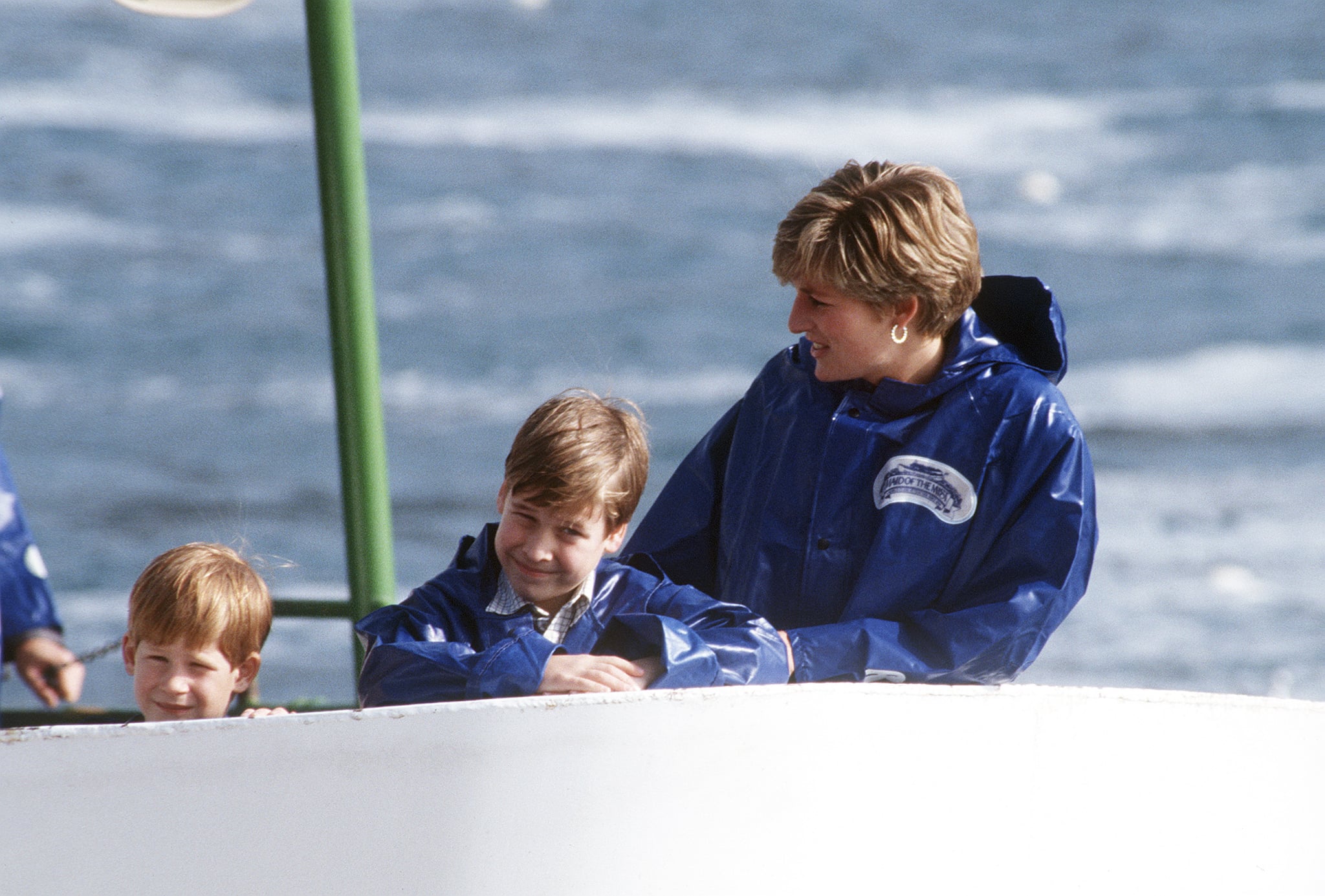 Prince William and Prince Harry are opening up about Princess Diana's death more than ever before, and the latest tidbit might be the most heartbreaking yet. In a scene from their new documentary for ITV, Diana, Our Mother: Her Life and Legacy, Harry reveals that they hadn't seen Diana for almost a month before she died. Earlier in the Summer of 1997, the brothers joined their mother for a holiday with the family of her boyfriend, Dodi Fayed, but spent the rest of their time off from school with their father, Prince Charles, and the royal family. In fact, the two admit their last phone call with their mother was quite rushed as they were running around playing with their cousins at Balmoral Castle in Scotland.

William and Harry were due to meet up with Diana on August 31 — the same day she was involved in a deadly car crash in Paris. "There was the point where our parents split and . . . we never saw our mother enough or we never saw our father enough," Harry said. "There was a lot of travelling and lot of fights in the back seat with my brother – which I would win. There was all that to contend with. And — I don't pretend we're the only people to have to deal with that, but it was an interesting way of growing up."