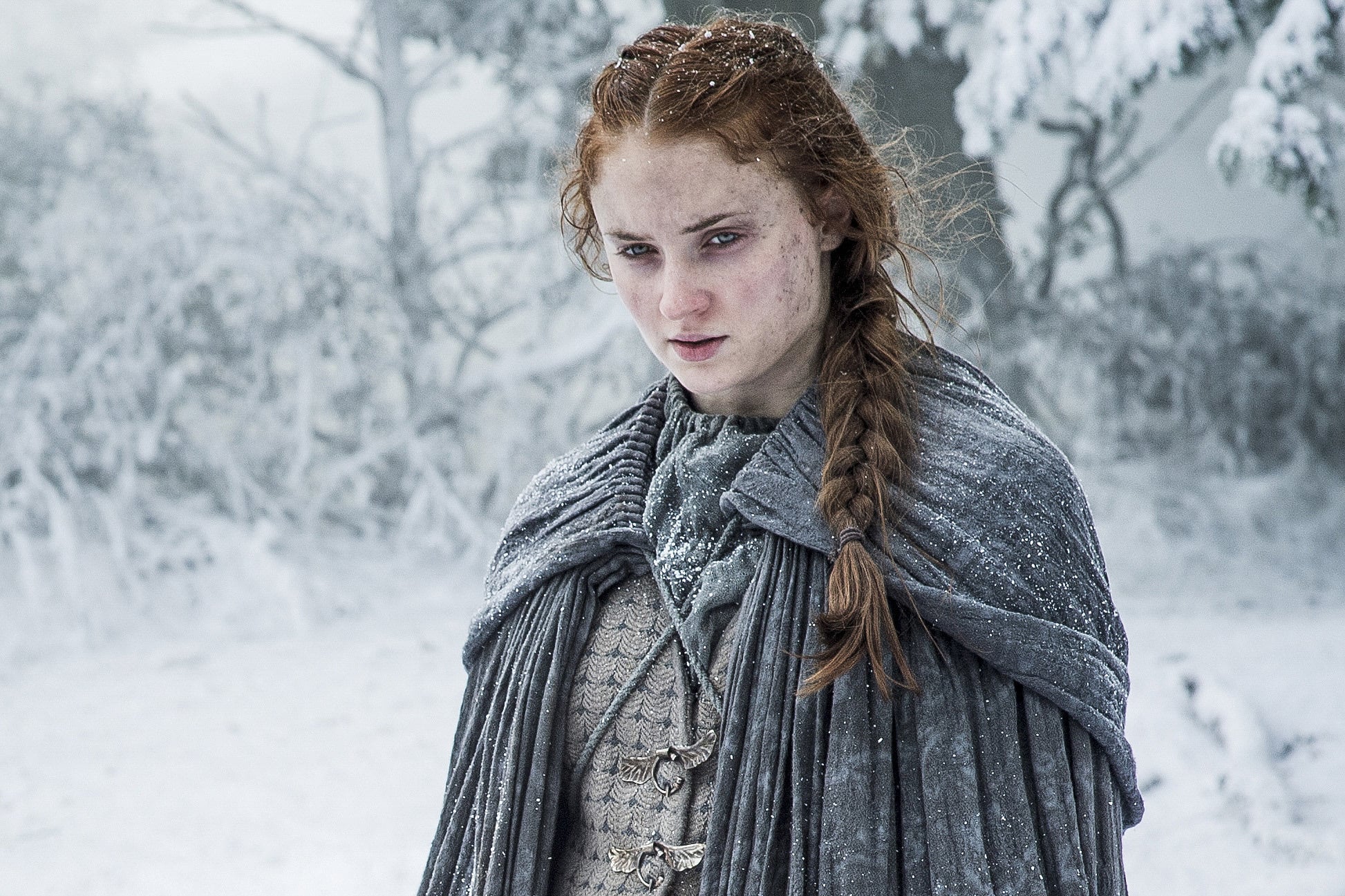 It's finally happened. The moment we've been waiting for for six seasons of Game of Thrones: Jon Snow and Sansa Stark have finally reunited!

After seasons of missed connections, Sansa reunites with her maybe-brother, Jon Snow, just as he renounces his position as Lord of the Night's Watch. It's a bittersweet reunion. Sansa is no longer the dreamy girl we first met, Jon is now a certified badass, and all the other members of their family are missing or dead. But when last did we see Jon Snow and Sansa together?

To answer that question, we have to go all the way back to the very first episode of Game of Thrones, "Winter Is Coming," which is the first and only time we have ever seen Jon and Sansa together. In the episode, both Jon and Sansa are standing in the courtyard of Winterfell, waiting as King Robert Baratheon and his family arrive for a visit. That episode, as you may remember, is the scene of the infamous tower-pushing incident.

Now that they have reunited, dare we hope for a full reunification of House Stark? Only time will tell . . .