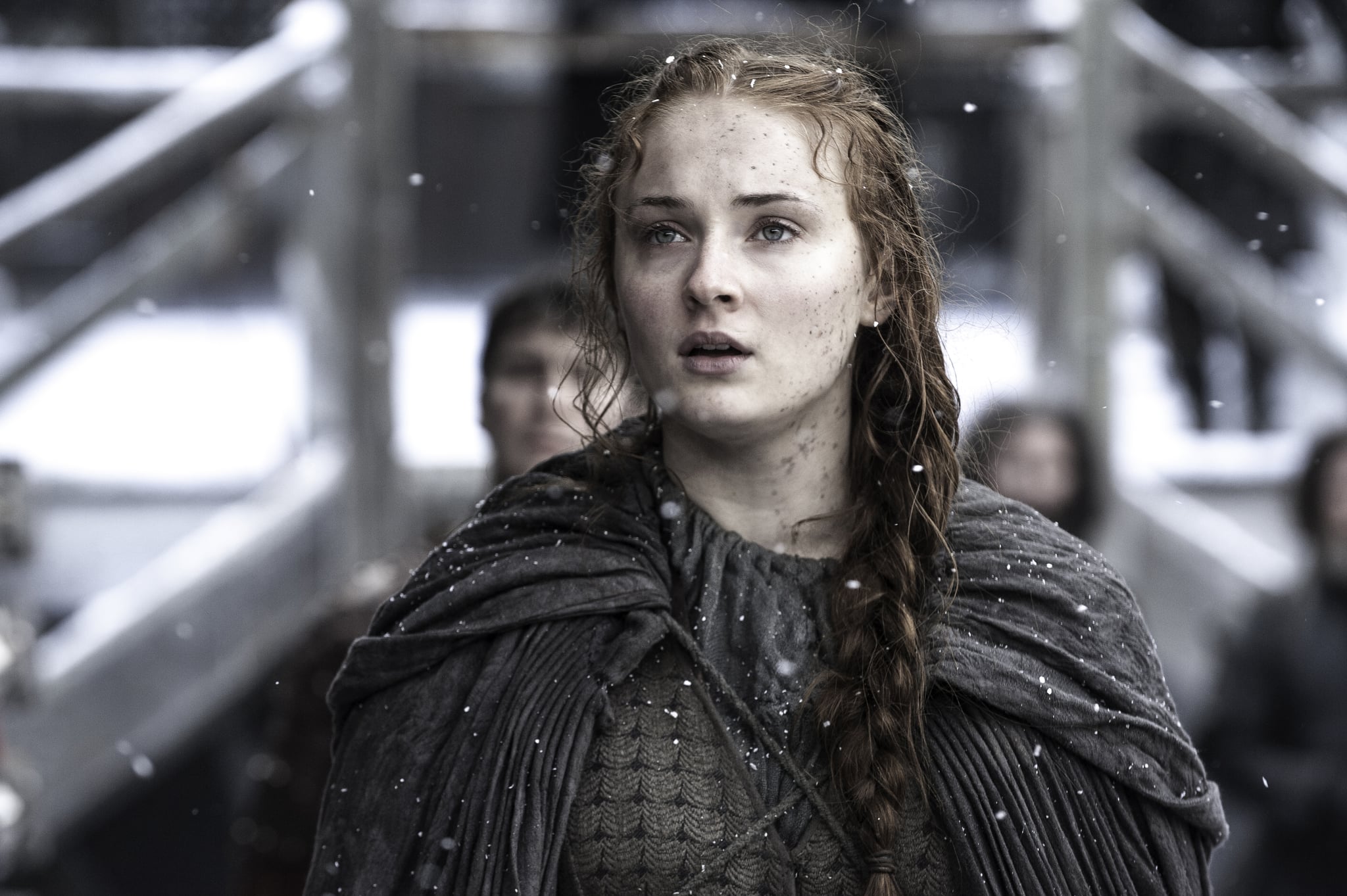 Sansa Stark and Jon Snow's reunion was touching for all of us on Team Stark, as we've been waiting and waiting for moments such as this — especially after some near misses along the way. It got us thinking: when have the Starks crossed paths, or almost crossed paths, on Game of Thrones?

A quick note: Jon may or may not be a Stark, but he is for all intents and purposes one of the Stark siblings — he even has one of the direwolves. So in our hearts, and the hearts of the other Starks, he will always be one of them in some form.

When did we last see the Starks together?

The Stark siblings have their big split on season one, when Jon Snow leaves for the Wall and Ned Stark takes Sansa and Arya south to King's Landing.

When do the Starks almost cross paths?

Will they meet again?

Now that Sansa and Jon Snow are back together and we all loved it, we have to imagine (and hope) that the show will give us other amazing Stark reunions. How could these reunions possibly come to pass?

Stay tuned for a potential deadly and amazing family reunion! It will unfortunately not have Catelyn involved (while the book version of this certainly could in the form of Lady Stoneheart) but will hopefully have the siblings kicking butt.