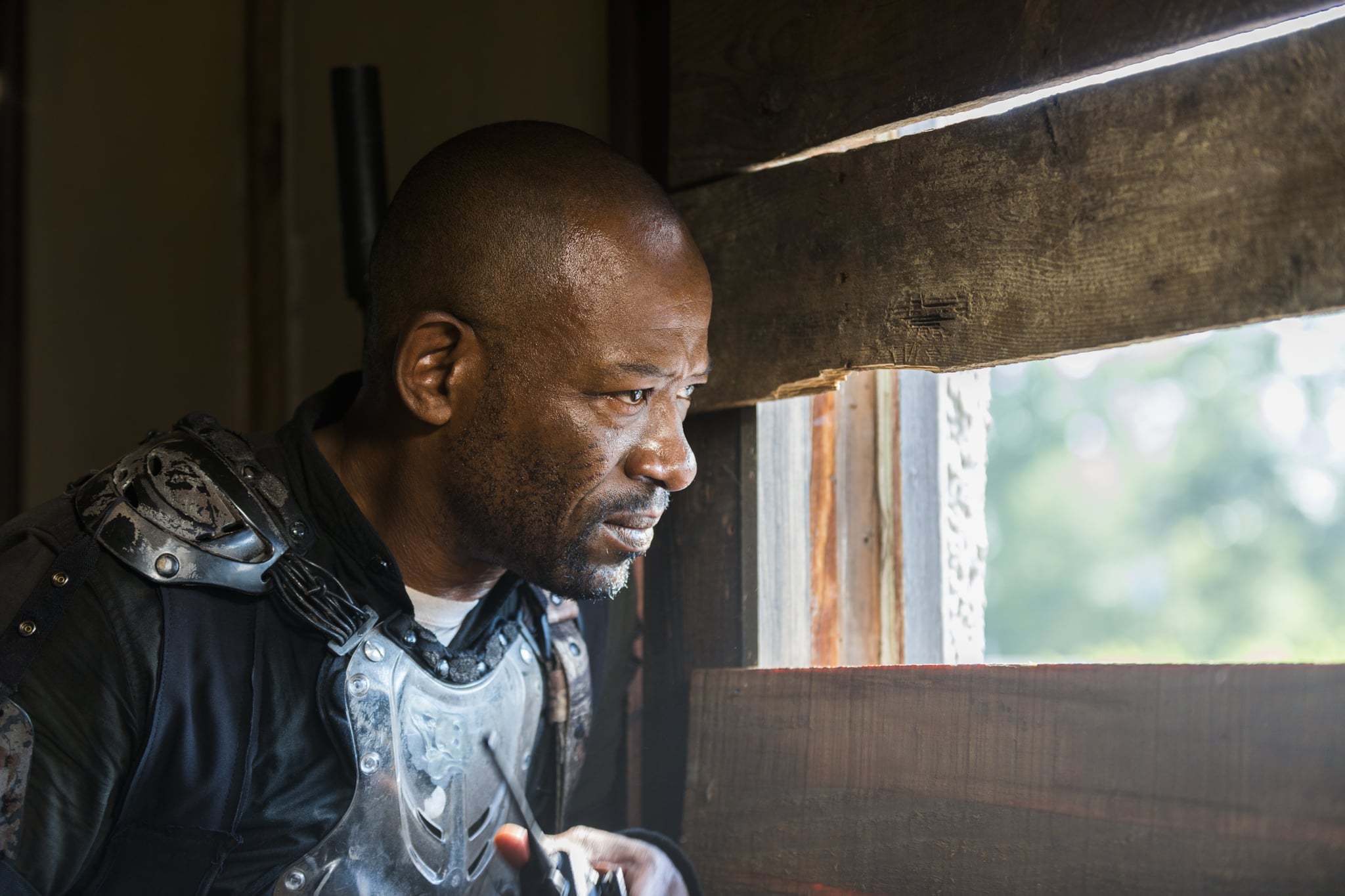 It's been well over a month since we first heard of a crossover between The Walking Dead and Fear the Walking Dead, but now we finally have some extra details. According to Deadline, Morgan Jones (Lennie James) will appear on an episode of the spinoff series sometime in 2018. When creator Robert Kirkman first teased the news at New York ComicCon back in October, he was extremely cagey about details. Thankfully, this answers quite a few lingering questions about the special episode.

The official Twitter account of Fear the Walking Dead confirmed that James would have his first day on set on Monday, Nov. 27. This means, in all likelihood, that the crossover episode will occur sometime during the fourth season of Fear. This also means that, since the events of Fear precede the events of TWD, it's possible Morgan's appearance will predate his entire character arc in the original series. Or it will occur sometime between Morgan's first encounter with Rick (in the pilot episode) and his return to the series at the end of season five. The show's fourth season will take the crew to Houston, TX, which positions them much closer to Rick and the original gang. James opened up about his transition to the other series during his surprise appearance on Talking Dead on Sunday night, where he discussed his emotional (but temporary) goodbye.

"From the very first moment, the whole suggestion of Morgan going over to Fear the Walking Dead, the hardest part of that, from beginning to now, has been leaving The Walking Dead," James said. "Leaving that cast, leaving that crew. I've said my goodbyes to the cast and I've said my goodbyes to the crew . . . . That show stands or falls on the back of that crew. And I'm going to miss them very much."

Although James's comments make it seem like Morgan's goodbye is forever, showrunner Scott M. Gimple explained that the crossover won't change much at all for either show in a statement about the episode. "Even though Morgan is going to be featured on Fear, he has a lot of story left on The Walking Dead," he said. "Morgan's arc on The Walking Dead season eight positioned him for the story on Fear. It was also important to see Fear's world and characters through new yet familiar eyes."

Streaming
Could HBO Be Remaking That Disappointing Game of Thrones Finale? Fans Sure Hope So
by Grayson Gilcrease 17 hours ago