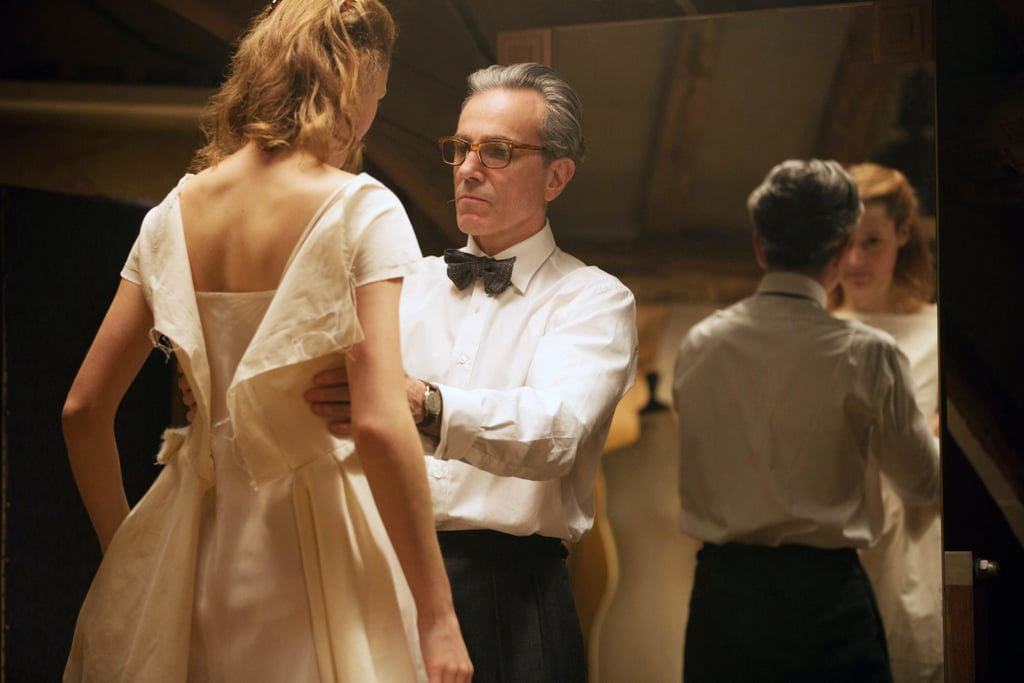 Where to Watch Daniel Day-Lewis's Films — Before His Last

It's been almost a year since Daniel Day-Lewis announced his retirement from acting, and for those who heralded such characters as Bill "The Butcher" Cutting, Daniel Plainview, and Christy Brown, the news is still somewhat tender. The actor is the only male in history to have won the Academy Award for best actor three times and certainly won't be shying away in silence. In his final film, Phantom Thread, Day-Lewis collaborates with director Paul Thomas Anderson and composer Johnny Greenwood for the second time to tell the story of British couturier Reynolds Woodcock. The buzz-worthy film has already amassed a myriad of award season nominations, including a BAFTA award for best actor.

As we say a bittersweet goodbye to a master of film, join us in soaking up his body of work like cinematic whisky. Pour yourself an Old Fashioned, Daniel Day-Lewis style, and press play on the films available for streaming now, in order of release.