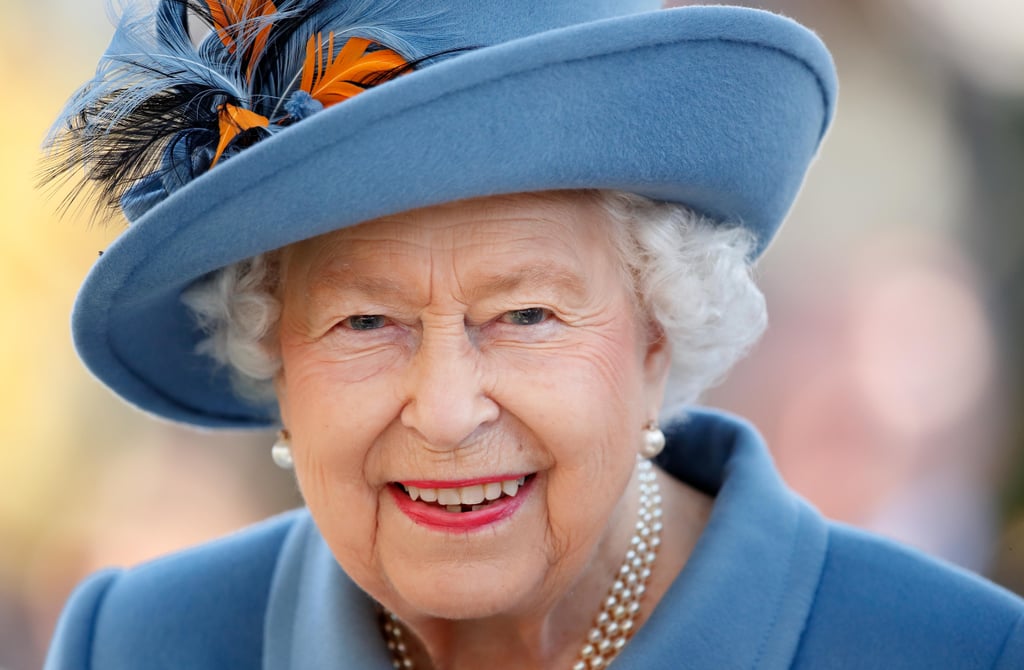 These Are the Gorgeous Palaces the Queen Calls Home

It's true that being royal isn't always an easy task. You can't express most of your opinions except to the people closest to you, you have to follow a whole slew of rules covering everything from stockings to selfies, and your every move is documented by huge crowds of people. There's at least one perk, though: getting to live in a literal palace! Queen Elizabeth has lived in various palaces for her entire life, and while we don't envy some of the diplomatic tasks she has to undertake, we're definitely a little jealous of castle living.

The queen has lived in Buckingham Palace in London on and off since her father, George VI, became king in 1936. It's the official residence of the British monarch and has been since 1837, when Queen Victoria moved in. Buckingham Palace is both home and office for the queen: offices for much of her royal staff are based out of the palace, and it's where she works as well. Although it's her official residence now, it wasn't always the case. Before she was queen but after her marriage to Prince Philip, the pair lived in Clarence House, a smaller royal residence nearby. After she became queen, it became the residence of the queen mother and has also been home to Prince William and Prince Harry (it currently is the official residence of Prince Charles and Camilla Parker Bowles).

Buckingham Palace is her official residence, but the queen doesn't spend all her time there. Sandringham House, in Norfolk, is her favourite holiday residence, and she also spends some time at Windsor Castle. Balmoral Castle, located much further away in Scotland, is the most secluded royal residence, where she goes to "get away from it all" as much as a monarch can!

She might live in a palace, but in some ways, the queen is reportedly much like the rest of us. According to BT, she likes to start her day with a hot cup of tea, a morning TV show and newspapers, and a light breakfast. Her mornings consist of office and paperwork (plus walking the dogs!) before lunch. Ever the devoted monarch, she works throughout the day. Although her bedtime routine is private, as it should be, we do know one tidbit: she always writes in her diary before going to sleep, as she has since she first ascended to the throne. These details of routine don't vary much, regardless of which beautiful palace she's waking up in each day!

The Royals
Harry and Meghan Open Up in Oprah Interview First-Look: "Were You Silent or Silenced?"
by Kelsie Gibson 14 hours ago