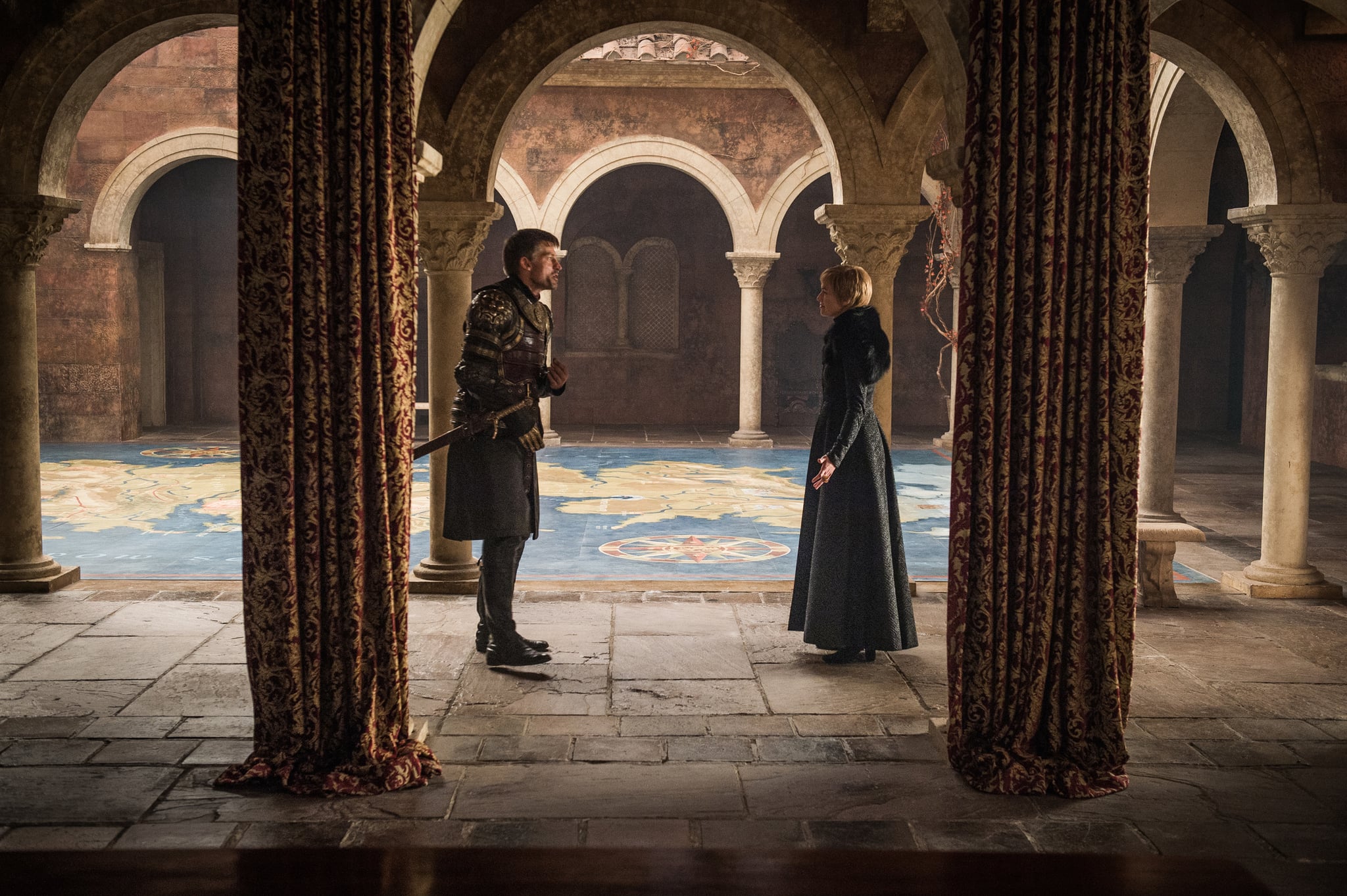 Jaime and Cersei have always been Game of Thrones' two closest characters, in a totally unhealthy, gross way, but also in the sense that they've never been close to turning their backs on one another. There have been times where it seemed Jaime was about to say goodbye (like after she blows up the Sept of Baelor), but he's always stuck by her, leading us to think their bond was unbreakable.

However, that bond finally breaks in the season seven finale, when Cersei reveals to Jaime that she was lying about the truce and will not be helping Jon Snow and Daenerys Targaryen fight the Great War against the dead. Smirking, Cersei insults Jaime's intelligence and declares that she has no intention of ever allying with the Starks and the Targaryens. Hurt that she had conspired with Euron Greyjoy and neglected to tell him, but, more importantly, flabbergasted that she can so blithely ignore the very real threat of the White Walkers, Jaime finally walks way from Cersei, telling her with finality, "I don't believe you." So now that Jaime is out of Cersei's clutches and seems to be heading out of King's Landing, what does it all mean? Here's that, plus were he might be going next. 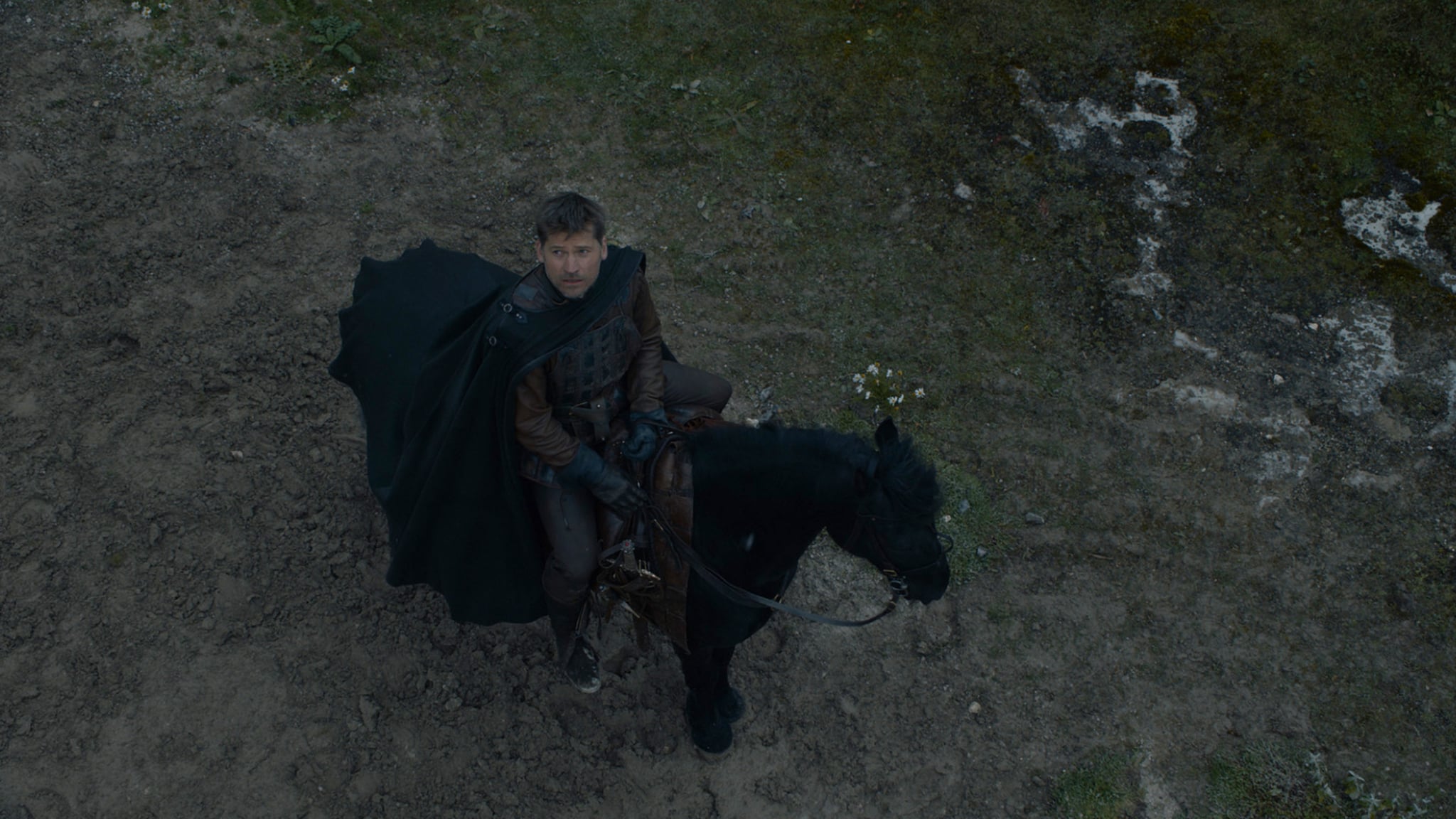 We've weirdly been rooting for Jaime, a guy who's so villainous that he tries to murder a child in the series premiere, because he's shown a great amount of character development as the seasons have gone by. We've been waiting for the moment when he breaks from Cersei, so the fact that it finally happens means that he might be the guy we've hoped he could be. Actor Nikolaj Coster-Waldau broke down the momentous act and why he finally walks away: "I guess she finally took it one step too far. He saw what he saw, and he understood the threat [of the dead], and he understood that clearly if they don't all work together, they don't stand a chance. And the fact that he knows his sister saw and recognized the same threat and her calculations led her to the exact opposite result — it's just shocking. I don't know why it took him so long to realise what the rest of the world always knew — that she is a crazy monster — but he finally did."

Cersei Will Devolve Into the Mad Queen Even More

You've heard of the Mad King? Well, there's pretty much nothing stopping Cersei from fully being the Mad Queen now. Jaime was really the only thing keeping her sane, and without him, she's free to be as crazy as she wants to be. I mean, the signs are already there — the fact that she ignores the threat of the world ending means she's more selfish than we thought. It also seems like her pregnancy has made her even more selfish, willing to do whatever she can to protect her offspring. We thought Cersei was already the Queen of Mean, but without Jaime, I don't think we've seen anything yet. Oh, and she'll probably, definitely marry Euron Greyjoy now, especially if this theory is true, and the only thing worse than one murderous loon is two.

Related:
9 Cliffhangers That Will Make This Game of Thrones Hiatus Pure Agony

He's Probably Going to Fight Alongside Jon and Daenerys

Sure, Jaime could be going to retire at his country home at Casterly Rock, but he clearly takes the White Walker threat so seriously that he's surely going to join the forces against the Night King. Jaime Lannister loves a battle, and he's got it — and for what it's worth, Coster-Waldau also thinks Jaime is going North. He also doesn't seem to have the hate in his heart for the Starks and Targaryens that would prevent him from joining them, especially since this is for the greater good. Oh, and this would mean he'll get to hang out with Brienne again. Maybe he could even get Bronn to come.

If Cersei isn't on Jon and Daenerys's side, she's a huge threat. She cares only about preserving herself and will stop at nothing to make sure she comes out on top. Again, Jaime's recognition that this is all for the greater good might also mean that he knows Cersei needs to die. It would be poetic if he fulfills the theory, based on Cersei's prophecy, and it will be Jaime who kills Cersei.

Entertainment News
The Pursuit of Love Has an Epic Soundtrack, Because Emily Mortimer Is "Allergic" to Uncool Music
by Navi Ahluwalia 20 hours ago