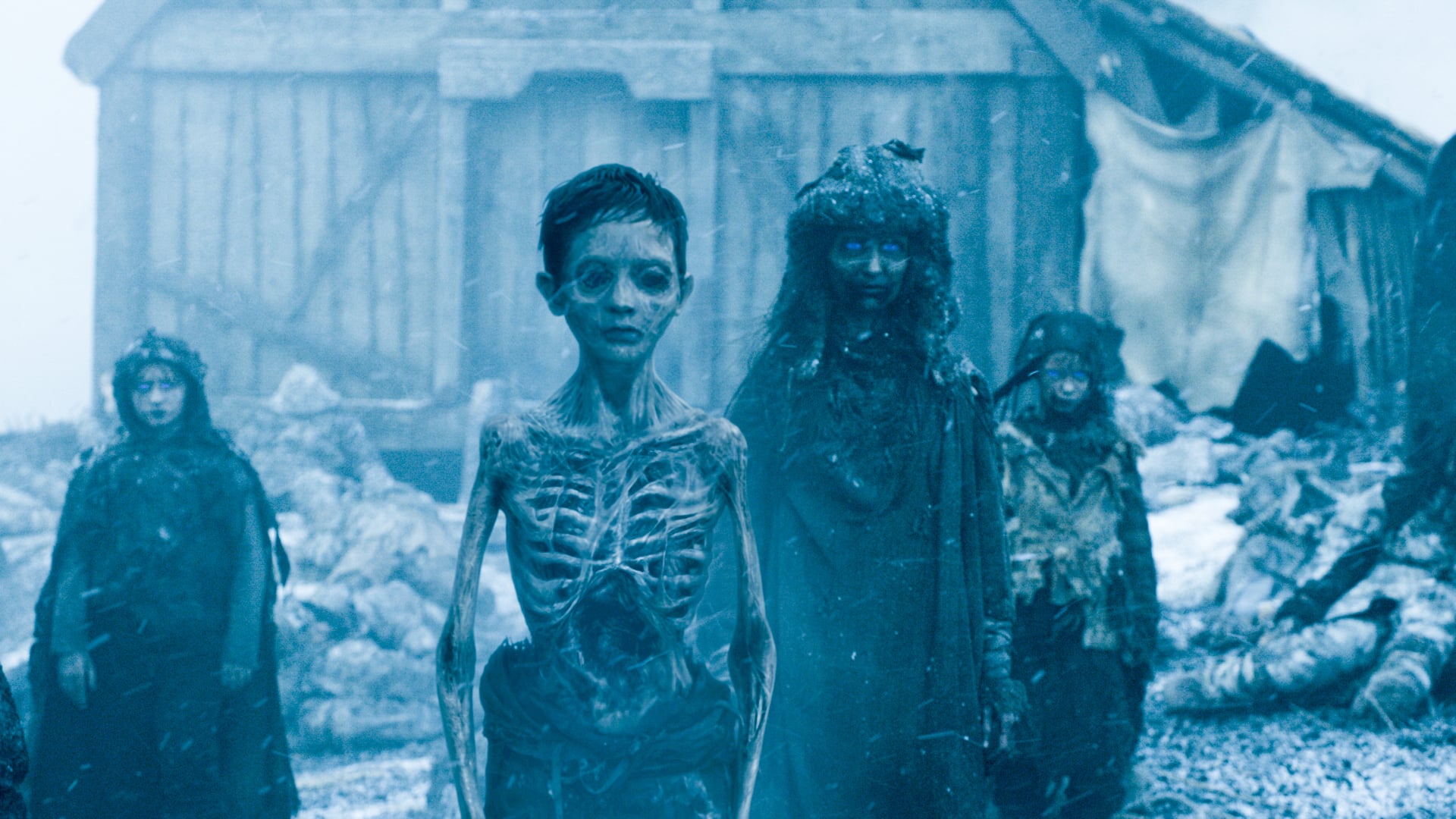 The Great War is here on Game of Thrones, and we're not talking about that slap fight between Cersei and the rest of Westeros. We're talking about the epic showdown between the humans and the frozen army of the undead. The White Walkers, led by the horrifying Night's King, are heading to Westeros, and they are not here to play. At this point, it's clear the White Walker invasion is inevitable. It's not a question of if — it's a question of when. In order to figure out how far off they are, we need to figure out two things: where they are, and where they're headed.

In order to try to locate the White Walkers, we're using the map that appears on HBO's website. 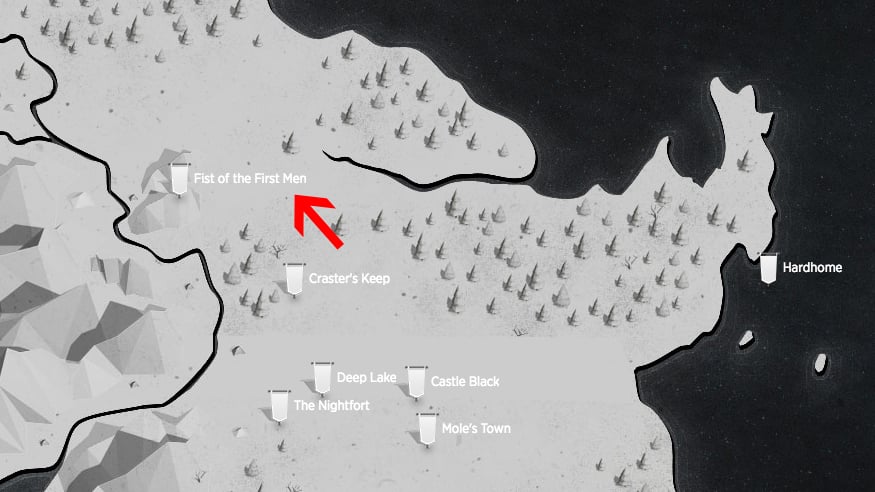 One of the first tangible White Walker locations is at Hardhome, a small fishing village beyond the Wall at the far east of the region. The White Walkers launch a massive attack on Hardhome in season five. So, that's where the army is by the end of season five. The next huge conflict with the White Walkers happens at the heart tree, where Bran has been training with the Thee-Eyed Raven. During one of his visions, Bran encounters the Night's King, and the Night's King brands his arm. In reality, this mark serves as a beacon, making Bran easy to find. The White Walkers destroy the weirwood tree, as well as the Three-Eyed Raven and poor Hodor.

So, where is the heart tree? According to the books, it's within the Haunted Forest. It's east of the Fist of the First Men (a landmark and vantage point used by the Night's Watch), and North of Craster's Keep, both of which are on the map. If you draw a straight line east from the Fist and a straight line north from the Keep, you'll find roughly where it is. We marked its general location with a red arrow.

It seems the White Walkers backtracked from Hardhome to find and attack Bran. Oh, and for the record, the Wall isn't marked on this map, but it stretches across just above Castle Black. 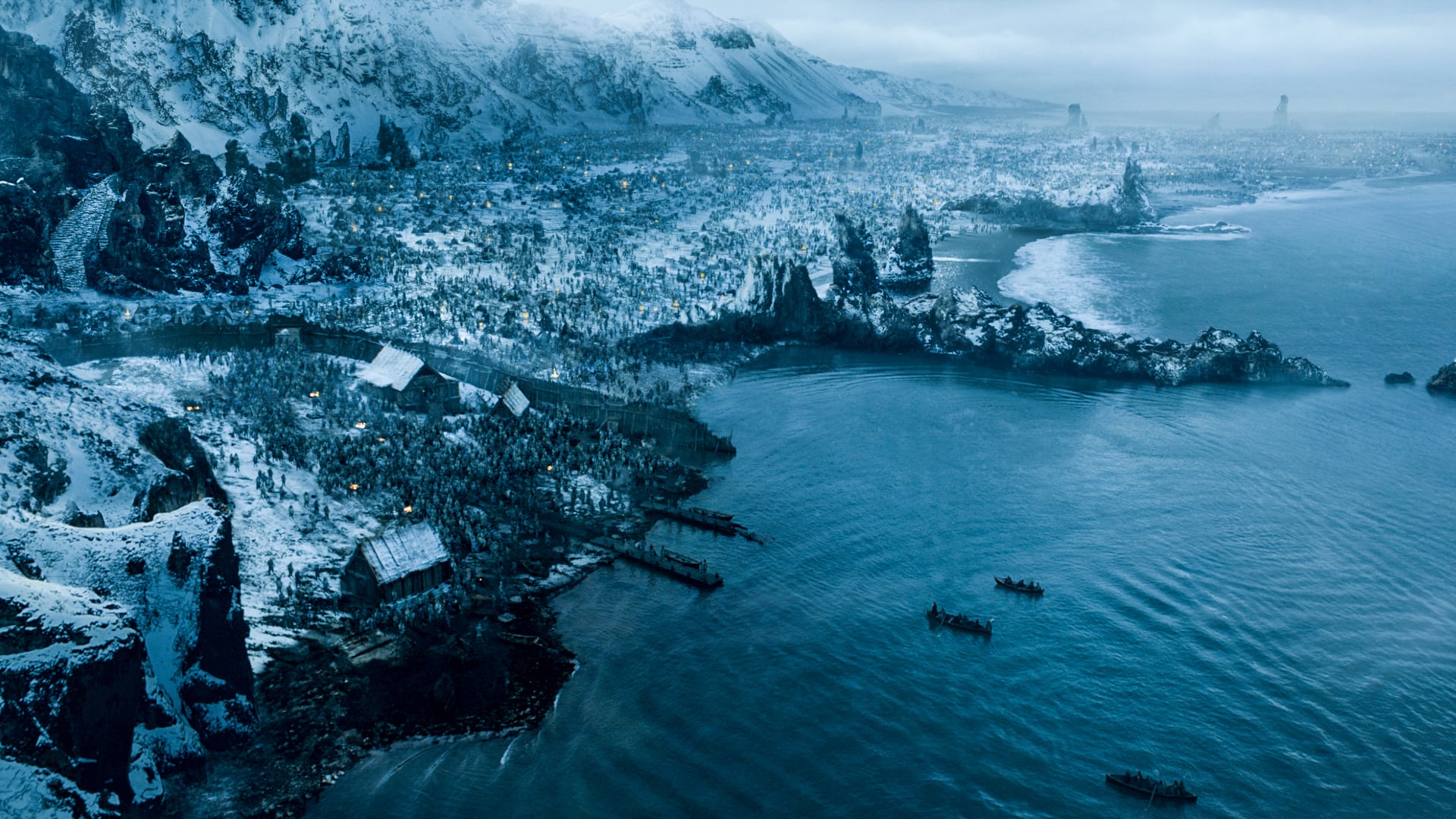 In the new season, we've only seen the White Walkers once, and they're just marching through a snowstorm. That said, we've got some cues as to where they'll head. Chances are they won't take the Wall head-on (although it's possible). The most plausible theory so far, though, is that they'll try to go around the Wall on the east side. This is because of The Hound's vision in the fire; he sees the place "where the Wall meets the sea," and "the dead are marching past." Then there's the fact that the opening credits seem to show that the sea is freezing. When you consider how the White Walkers were already on the east side at Hardhome (before they doubled back and went after Bran), it makes total sense that this has been their plan.

So, there's our answer: the White Walkers were all the way over at the heart tree in season six, and they've begun their march to the eastern edge of the Wall. Considering how fast Bran and Meera made it directly south to the Wall, it really won't be long before the White Walkers become the biggest threat in Westeros.