The sad and shocking news of Whitney Houston's death this weekend prompted her friends and other stars to share their thoughts about the singer. Her good pal Mariah Carey gave condolences to Whitney's family while Christina Aguilera said, "We have lost another legend." The Recording Academy also released a statement saying, "Six-time Grammy winner Whitney Houston was one of the world's greatest pop singers of all time who leaves behind a robust musical soundtrack spanning the past three decades. Her powerful voice graced many memorable and award-winning songs. A light has been dimmed in our music community today, and we extend our deepest condolences to her family, friends, fans and all who have been touched by her beautiful voice."

Click through to read all the sentiments and take a look at Whitney's amazing life in pictures as we remember the star. 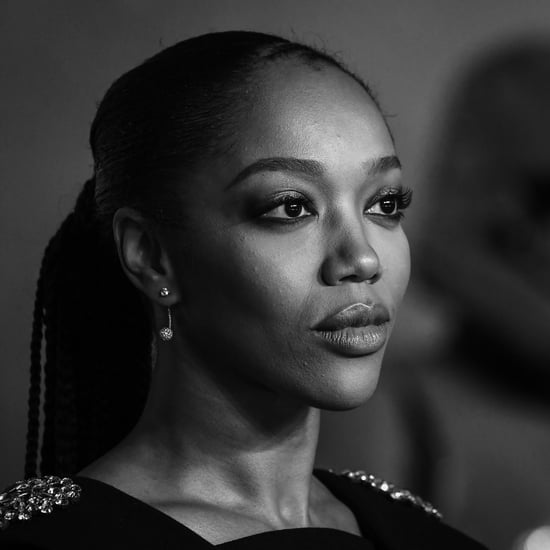