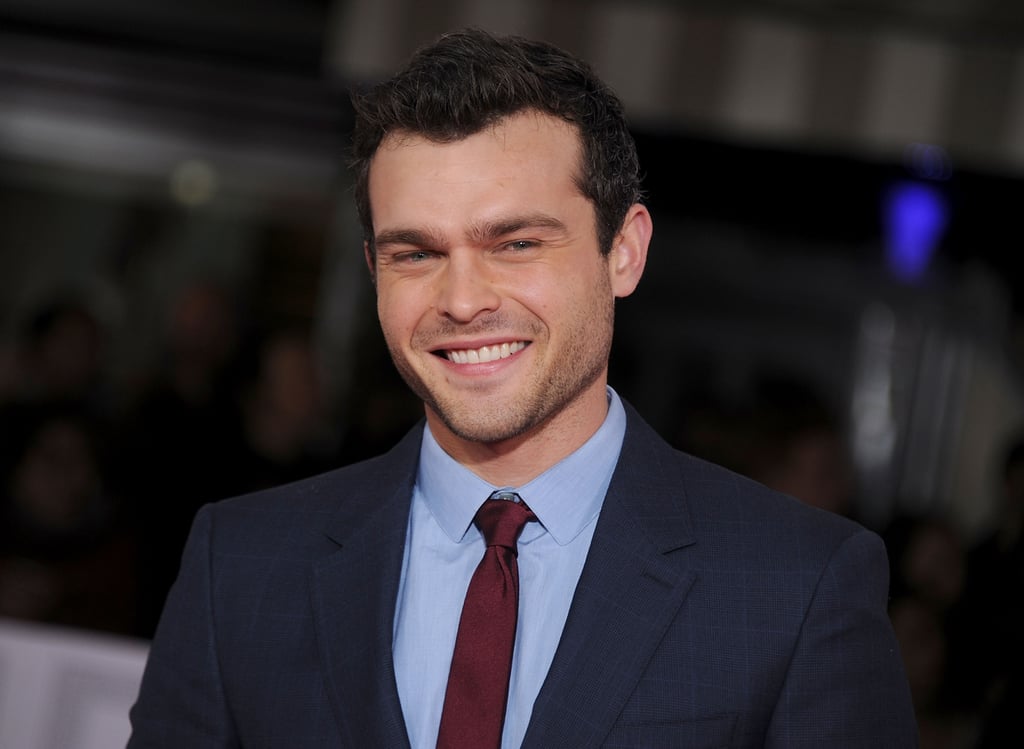 6 Things You Need to Know About Alden Ehrenreich, the New Han Solo

Alden Ehrenreich was introduced to the world as the new Han Solo for the first time over the weekend at Star Wars Celebration Europe, and we can't wait to see him fill Harrison Ford's shoes. We have a while to go until the Han Solo spinoff is released, but for now we can at least get to know the rising star. Here's what you need to know about Ehrenreich, including the fact that you've almost definitely seen him in a movie before!