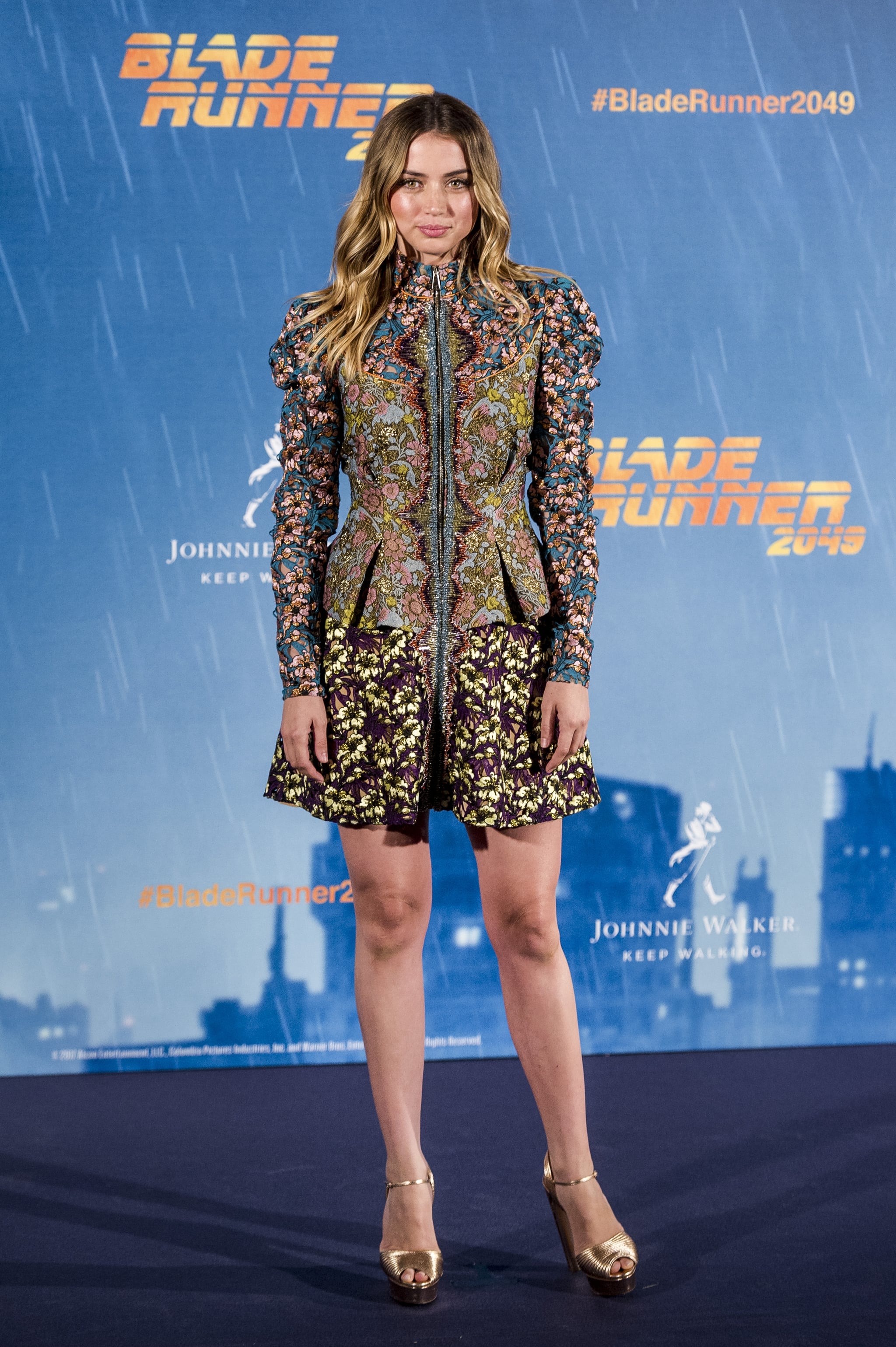 Ana de Armas is wasting no time making her mark on Hollywood, and you'd be smart to keep an eye on her. The 29-year-old is about to be everywhere with her role as Joi, Ryan Gosling's love interest in the new Blade Runner 2049 movie, and she's also set to star alongside Rosamund Pike and Clive Owens in Three Seconds, which will hit cinemas in 2018. Get to know a few key facts about Ana before your girl-crush really intensifies.