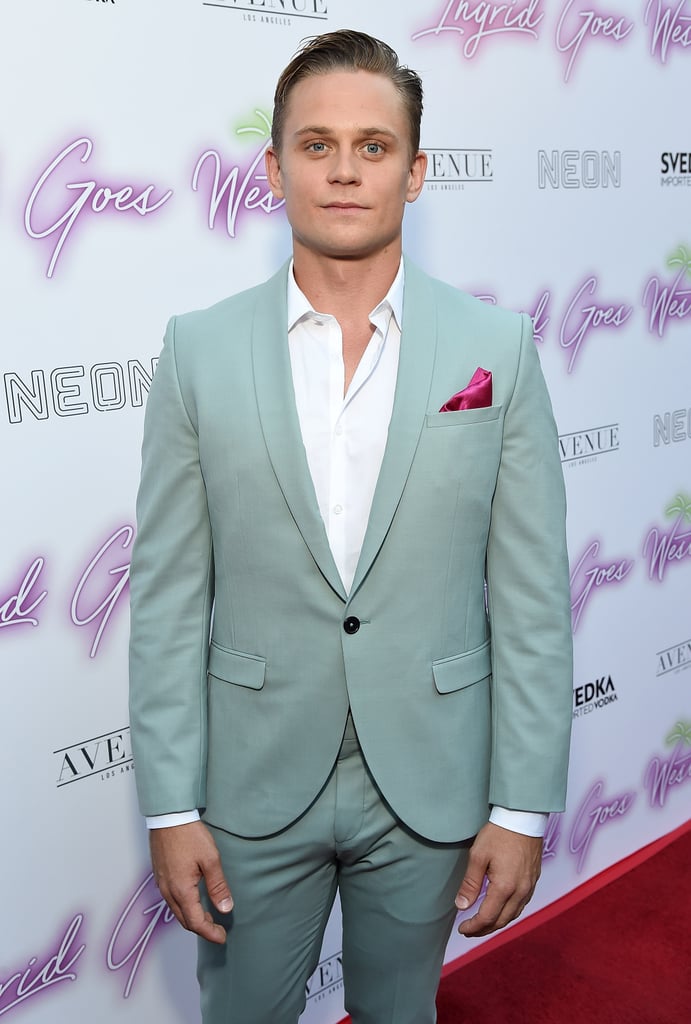 He Became an Actor by Happenstance

The cast for Disney's live-action Aladdin is quickly coming together, and it's full of fresh faces. Newcomers Mena Massoud and Naomi Scott will be playing the iconic roles of Aladdin and Jasmine, respectively, and actor Billy Magnussen recently signed on as a brand-new character called Prince Anders. While his casting has caused mixed reactions from fans due to the fact that the movie is celebrated for featuring Middle Eastern characters, this certainly isn't his first time playing a prince. In fact, you probably recognise him from another hit Disney musical. If you're curious about the actor, get to know him better with these key facts.