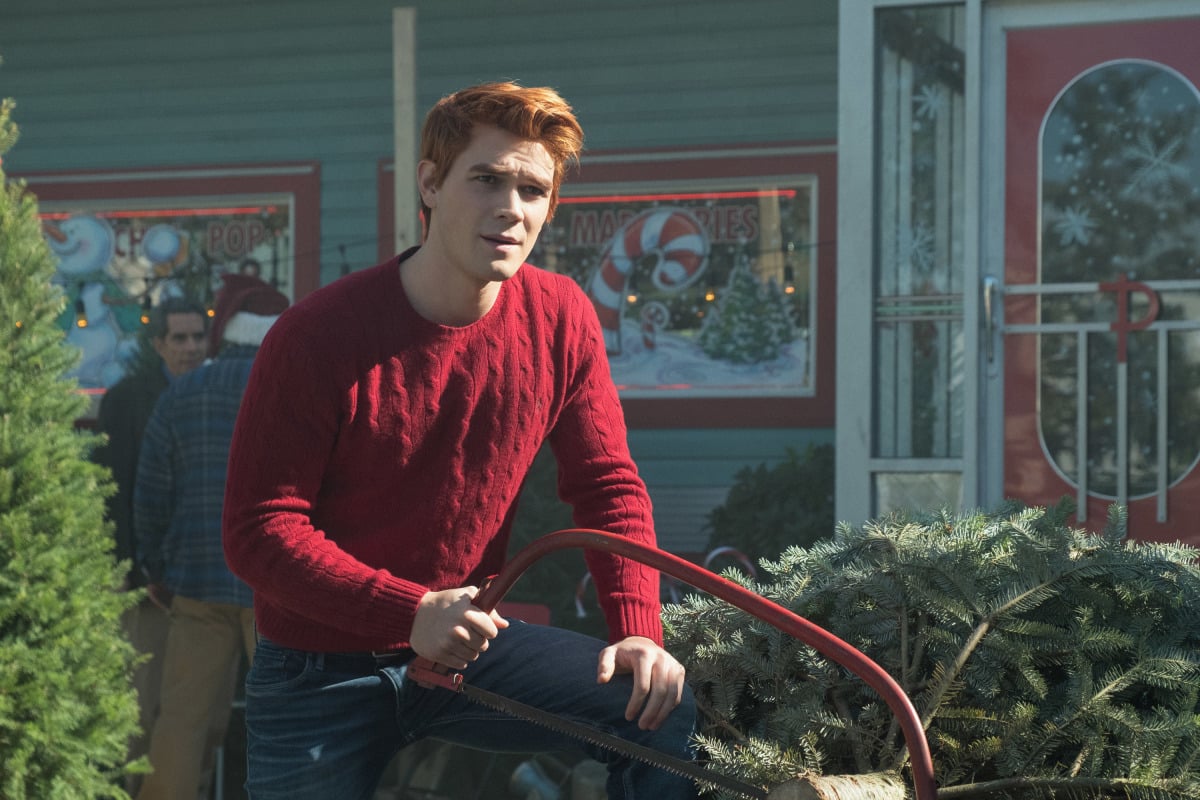 Riverdale loves to keep fans guessing, and the mystery surrounding the Black Hood this season was no different. After fans came up with elaborate and convincing theories about who the killer could be, the actual reveal during the season two Winter finale was kind of a letdown. As Betty and Archie hold the serial killer at gunpoint, he is shot by Sheriff Keller on the other side of the bridge. As the killer lies lifeless, Kevin's dad confirms that he is dead before Archie whips off the mask to reveal that the Black Hood has actually been Mr. Svenson this whole time. Yes, really.

Turns out Veronica and Archie's suspicion about the high school janitor was true. While it's a shock for the characters, it's not that big of a twist for the fans. Not only am I not invested in the character like I was with, say, Jason Blossom's dad, but the show also disproves the theory about Svenson in the previous episode! Archie literally looks into his eyes and confirms he isn't the man who shot his father.

Line of Duty
Line of Duty: From Marcus Thurwell to Steph Corbett's Cash, Episode 5 Is Full of Big Revelations
by Lucy Wigley 11 hours ago