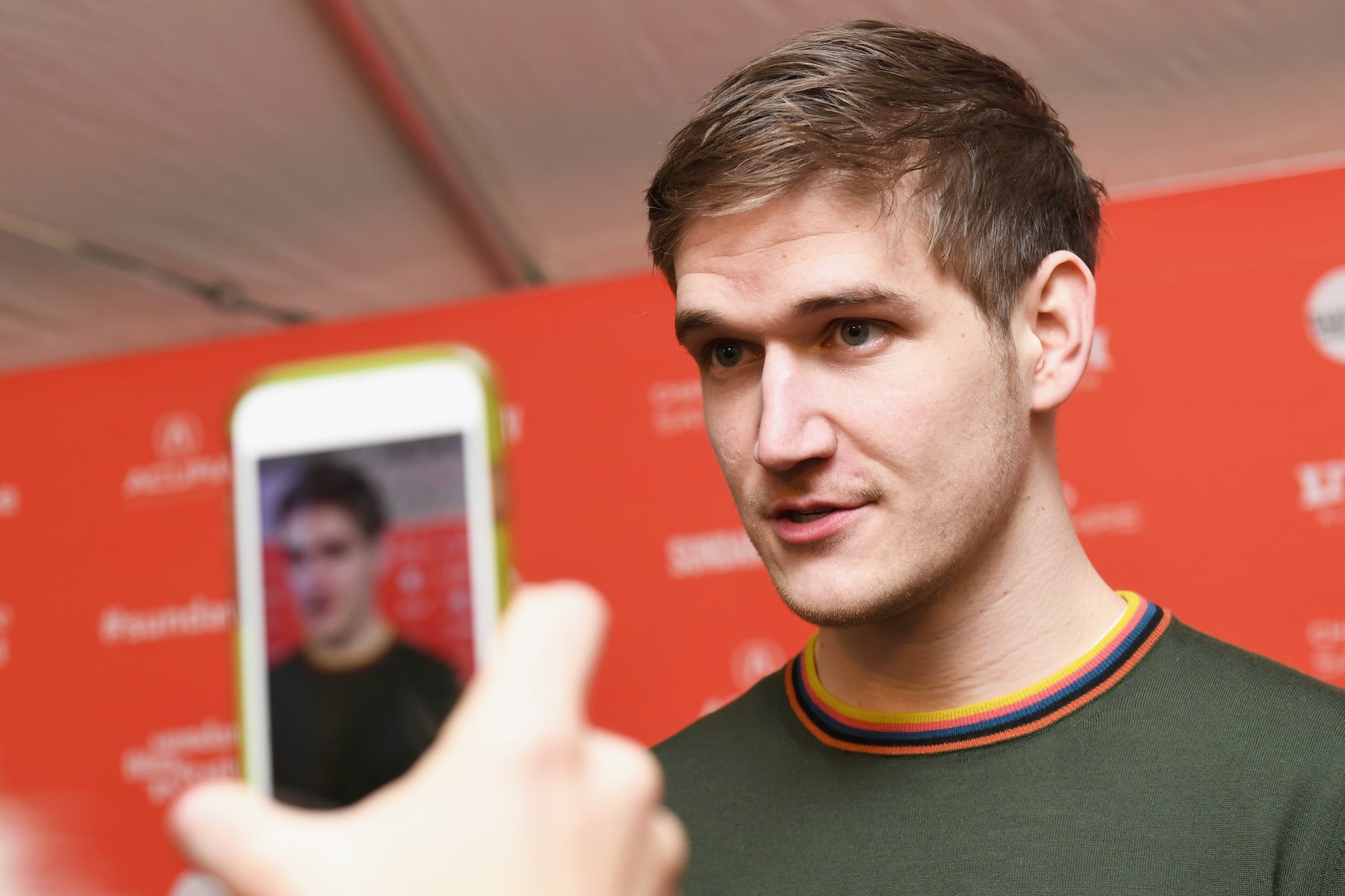 Bo Burnham isn't a household name just yet, but the comedian and YouTube celebrity is prime to cross over into the mainstream thanks to his upcoming film, Eighth Grade. Slated to premiere July 13, Bo's directorial debut follows the painfully shy Kayla as she prepares to say so long to the eighth grade, and the trailer for the movie perfectly captures the awkwardness of middle school life in a way that's vulnerable and universal. The movie got rave reviews following its debut at the Sundance Film Festival, so it's time to get to know the director.

Eighth Grade is Bo's most high-profile project to date, but the Massachusetts native has been making a name for himself for more than a decade. Best known for his stand-up comedy specials and viral music videos, Bo has been defining his own brand of comedy for years, but before you start to hear his name everywhere, here's what you should know about the multitalented funnyman.

With all of the good buzz for Eighth Grade, Bo's mainstream career is just taking off. In addition to his own film, Bo has directed comedy specials for Jerrod Carmichael and Chris Rock, so expect to see more of his work and, if we're lucky, more of Bo himself.