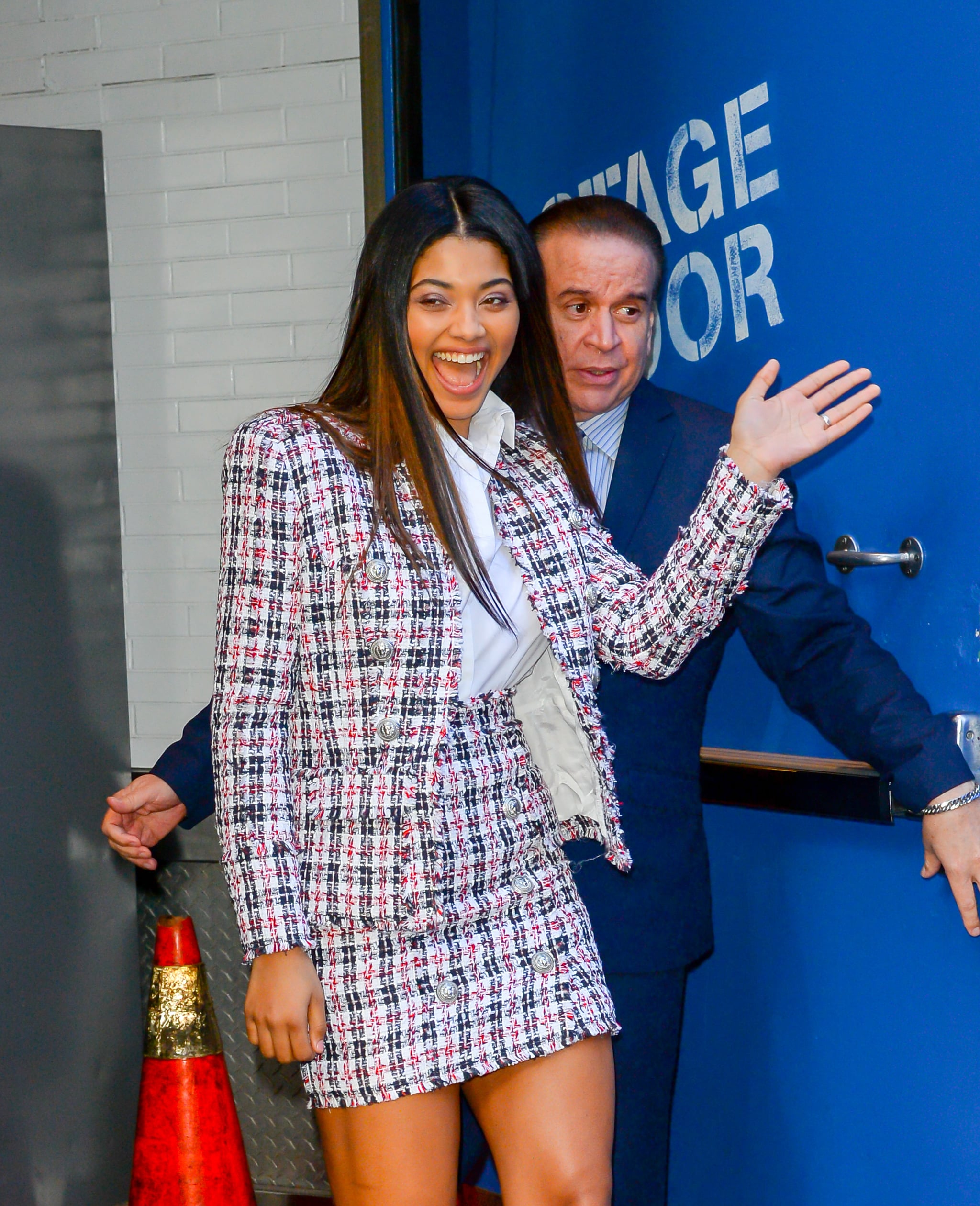 Danielle Herrington had the world bowing down and clicking "follow" when she appeared on the cover of the highly anticipated 2018 Sports Illustrated Swimsuit Issue in one helluva pink bikini. Now that we've had a minute to crawl out of the Insta-stalking hole that is her smoking-hot account, let's learn more about the gorgeous 24-year-old model who "owns it."